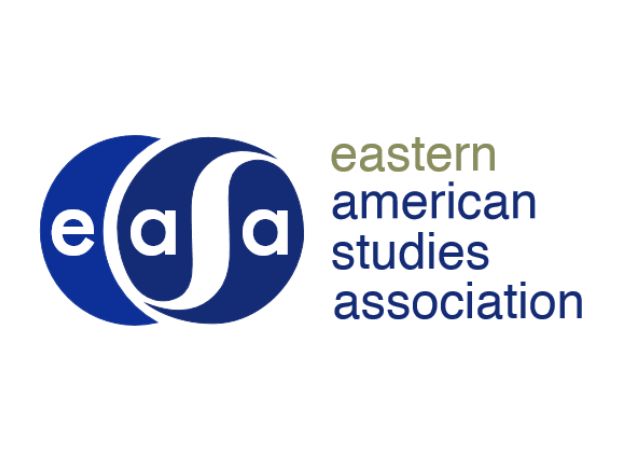 The Eastern American Studies Association (EASA) has joined its California counterpart in rejecting the ASA’s decision to boycott Israeli academic institutions. This is the second major regional chapter officially to reject the boycott, showing that many neutral scholars are distancing themselves from the anti-Israel ASA National Council and activists.

A statement posted on the EASA’s website reads (emphasis added):

The Eastern American Studies Association (EASA) is committed to the interdisciplinary exploration of American culture. As an organization, we are open to the different theories and methods in American Studies research and complementary fields, and we welcome the work of established scholars who come from a wide array of academic and public institutions. Our primary mission is to foster well-grounded research at the graduate and undergraduate levels. Towards this end, EASA organizes an annual conference designed to give graduate and undergraduate students experience presenting research, feedback from university faculty and professionals, the chance to form valuable networks, and the opportunity to compete for awards. The organization is also home to Epsilon Alpha Kappa, the nation’s first and only Honor Society in American Studies, and New Errands, a journal dedicated to undergraduate research in the field.

Above all, EASA is an inclusive organization, open to scholars from all over the world. For this reason, the Eastern American Studies Association will not comply with and does not support the American Studies Association’s “Council Resolution on Boycott of Israeli Academic Institutions” endorsing “a boycott of Israeli academic institutions” (issued December 4, 2013).

This is an important development which shows how much damage the anti-Israel activists have done to ASA and the field of American Studies. It also shows that the ASA boycott was not the watershed event it is portrayed as being.

This boycott is failing this time, probably due to exposure. How long before people get tired of doing the heavy lifting required to make people aware of this trash?