An important crack in the ASA academic boycott facade. 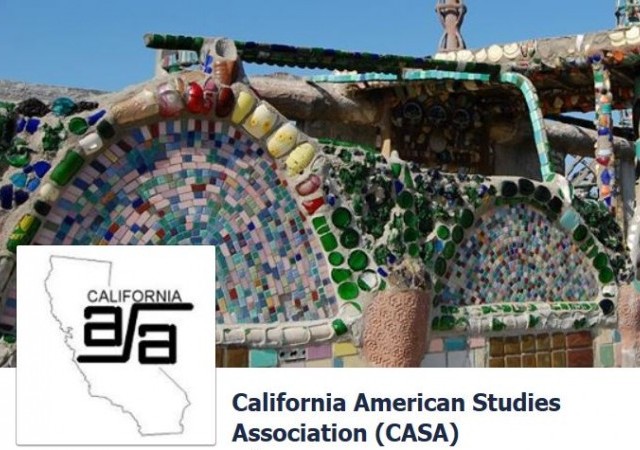 I noted yesterday that the Executive Committee of the American Studies Association has told its Regional Chapter Officers not to communicate with me substantively regarding whether the Chapters will apply the anti-Israel academic boycott adopted by ASA at the national level.

Regional Chapter involvement in the boycott is important for many reasons.

The ASA boycott was passed by a vote of less than 25% of the total membership because so few people partipated in the vote. Nonetheless, the ASA boycott has been portrayed by supporters as a breakthrough that reflects wide academic support. Similarly, opponents of the boycott have tended to panic as a result, as if the vote reflected a sea change. My position always has been to take the ASA boycott and the BDS movement very seriously, but don’t panic and react out of emotion.

Despite the ASA Executive Committee attempt to shut down the flow of information to me from ASA Regional Chapters, I again reached out to multiple Chapters as to whether the boycott would be applied at the regional level.

I can confirm that one of the most active ASA Chapters — the California American Studies Association (CASA) — will not apply the boycott to any of its activities, incuding the upcoming regional conference in April in Berkeley.

This is an important development.

I’ll let you know when and if I hear back from other ASA Regional Chapters.

I am glad to see this. I still wonder at the lack of quality in our academic population.

When we subsidize a bunch of far leftists to sit around with no need to actually earn a living, this ASA nonsense is the inevitable result.

Cut off the money, and clean up the academy.