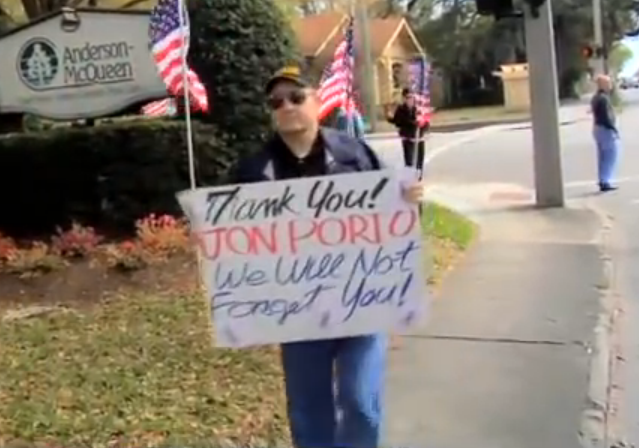 March 14, 2014 was the fourth anniversary of the death of Cpl. Jonathan Daniel Porto in Afghanistan, as noted here before:

His wife’s original blog post, I Will Always Be A Marine Wife, is worth reading again, as is her post, Seven Hundred Twenty:

We’re sorry to inform you….

Her blog is A Little Pink in a World of Camo, where you can see photos of their daughter, who now is four.

Along with Johnny “Mike” Spann, U.S. Army, Spc. Dennis Weichel , Lt. Roslyn Schulte and Melissa Harrington Hughes, Cpl. Porto and his family always will be remembered here, as we honor all the fallen heroes.

God bless all of our veterans who serve honorably and sometimes pay the ultimate sacrifice.

For those dependents left to grieve, I can only extend my heartfelt thanks for mutual support through trying times.

These heroes will never sacrifice in vain:

If I could give you a thousands thumbs up, I would.

Thanks for remembering. We think of Jon every day.