A CAMERA in Jerusalem

A CAMERA in Jerusalem 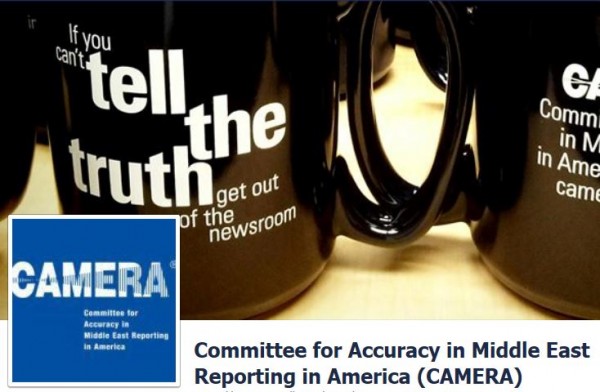 The Committee for Accuracy in Middle East Reporting in America (CAMERA) is a valuable resource on which we frequently rely for news tips and information regarding the Middle East.

I’m not sure how I ended up on CAMERA’s email update list, and I’m not even sure how you could sign up for it (hint, make that more clear on the website), but I’m glad I am.

In addition to its blogs, CAMERA produces original research such as a study of NY Times media bias against Israel  and ad campaigns: 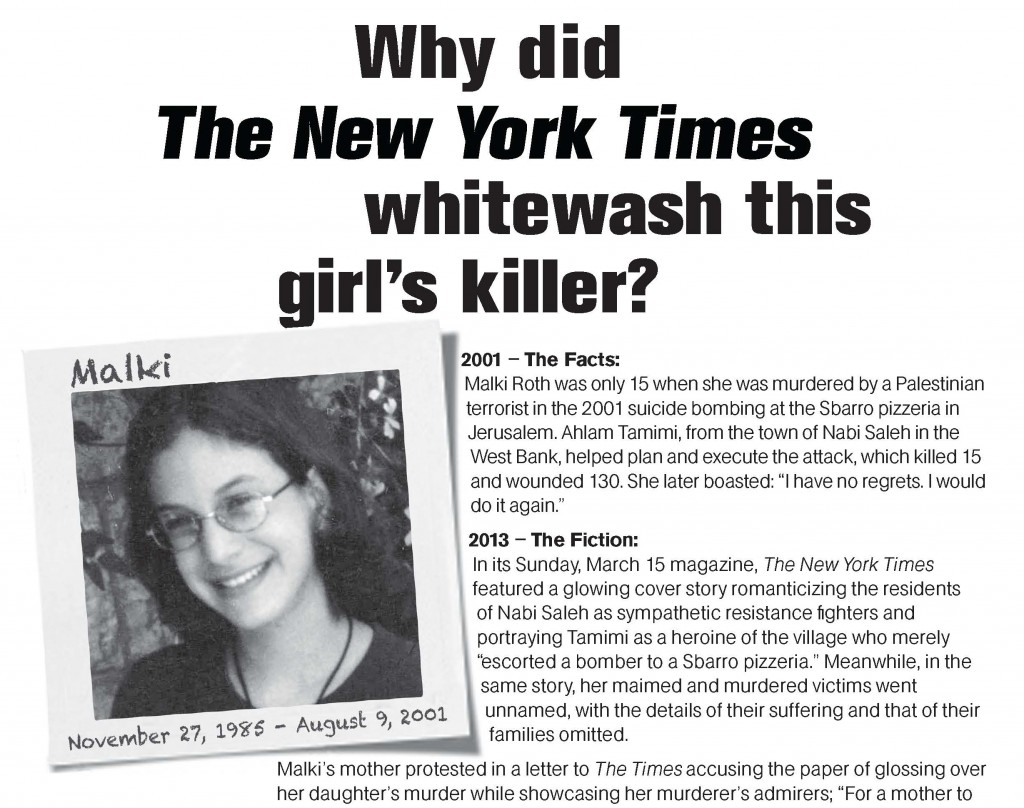 So it was good to hear that CAMERA has opened a Jerusalem office:

CAMERA, the Committee for Accuracy in Middle East Reporting in America, announced the expansion of its Israel operations with the opening of its Jerusalem office this week. The new facility will serve as the center for CAMERA’s presence in Israel and will enable increased activity in promoting accurate coverage of Israel and the Middle East in the North American, European and Israeli media.

We look forward to more great content, and a visit to the new office next year in Jerusalem.

Why wait until the point when some BDS type misspeaks and then have to rely on the NY Times to misspeak about it?

In the journalistic universe, that’s relying on the perfect alignment of too many truth planets.

I sure would like to get one of those mugs…

It’s the Times; I mean, what more need be said? The only thing worthwhile in the entire paper is the food section, and, even in that category, the Wall Street Journal is superior.

Things have descended to the point where Pravda probably was a more objective observer of events than the Times is, today.