Mia B. Love won a historic nomination at the Utah Republican convention on Saturday to run for Congress in the newly-created 4th Congressional District.

None of this is a reason to vote for Love — she deserved the nomination and deserves to win based on the merits.  She has an inspirational life story, a solid record of public service, and is a political rock star.

But given the mainstream media obsession with ethnic/racial/gender firsts, I figured I’d search the leading national newspapers and wire services, which surely would be touting this black Republican conservative female first.

Here’s what I found: 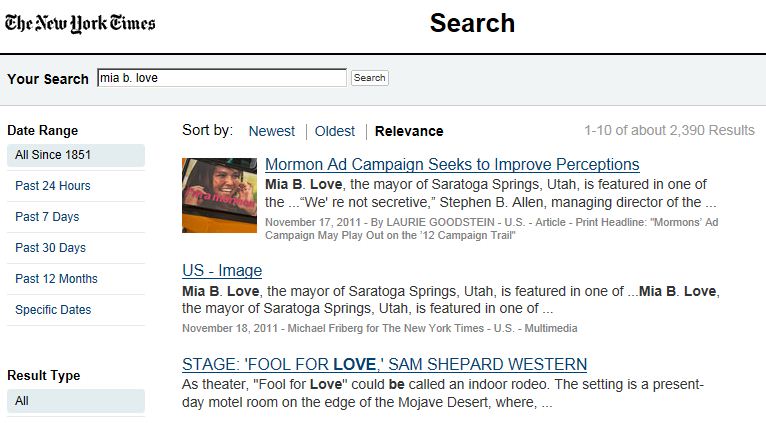 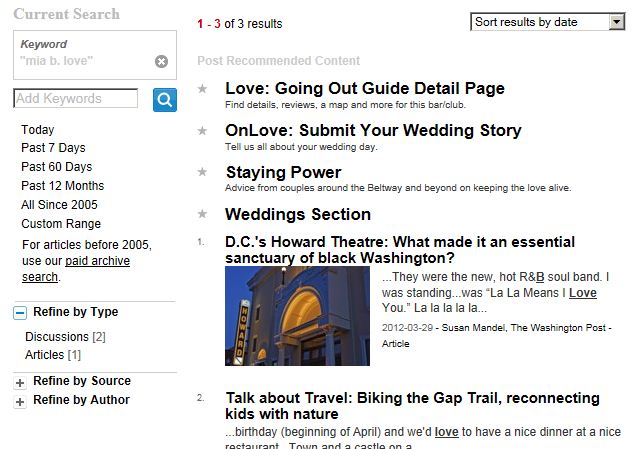 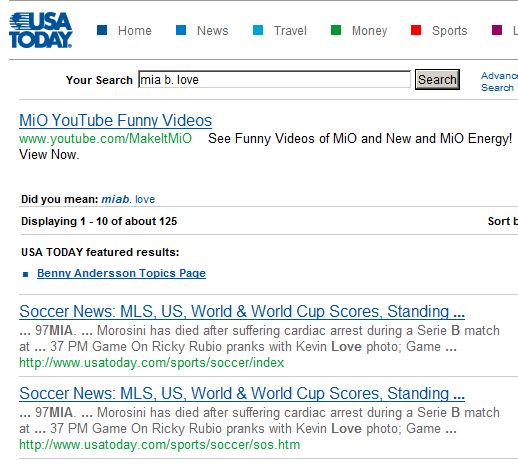 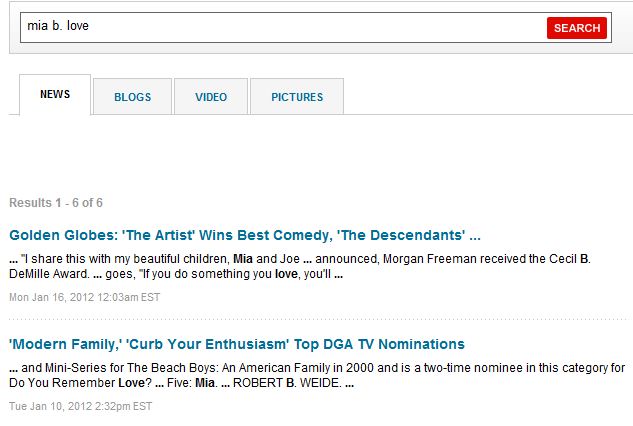 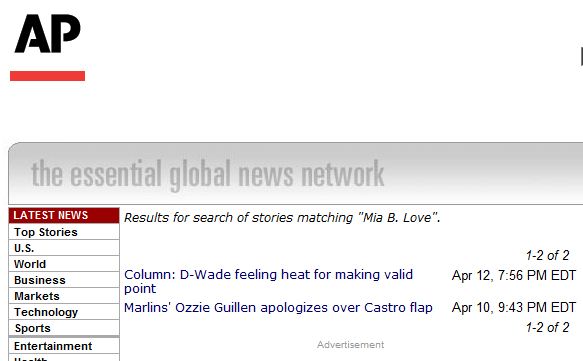 The Narrative, that is.

They’ll never talk about this. She’s a black woman who left the Democratic plantation, so she persona non grata.

“she is”
Damn. I need to read before I hit submit.

They may not be talking about it now but I’m sure they have a vast army of peeping Tom’s out there trying to dig up some dirt on her.

And if they can’t find dirt to write about her, they’ll make it up (or find someone who will “source” it for them).

Yeah, but did you know Willard put a dog on the roof of his car 30 years ago?

Yes, there’s an extensive story about it at The Daily Caller, http://dailycaller.com/2012/04/22/i-dont-know-if-you-guys-have-heard-but-obama-eats-dogs/

Puuuurrrr Orin. Some of the rubes don’t understand what all he means to them.

Why the silence. The obvious, of course.

But also a factor, I suspect, is that the media is extraordinarily lazy these days and also in a mad rush to beat the blogs and each other with filler. Love hasn’t sent out repeated press releases touting these firsts. The media just parrot each other or write drivel off of press releases.

They probably gerrymandered her district around all the black Haitian neighborhoods in Utah, to be sure she was elected … those Tea Party Republicans are sneaky indeed.

Yes, Mia Love would be the first Haitian-American elected to the US Congress if she succeeds in November 2012. The Democrats have run several Haitian-American congressional candidates before, In Florida, but none have been successful. I know this for certain, as I wrote the book on it: Almanac of Women and Minorities in American Politics
http://www.perseusbooksgroup.com/perseus-cgi-bin/display/0-8133-9817-7

[…] being conservative “sell-outs” and “traitors“.  Liberals also completely ignore it when black conservatives, like Mia Love, wins her party’s nomination, and has a hell of a good chance to win her congressional seat this November and become the only […]

Don’t hold your breath expecting this to be news – Joe Biden already used the “articulate and bright and clean and nice-looking” description. So, in some ways this might not be a “first”.

I told my wife last night that liberal heads would explode at the news that a conservative articulate intelligent black woman (and I’ll be sexist – major “babe factor”)could become a Republican Congresswoman. No, the MSM can not afford to lose any “heads”, so they must be protected from this news.

If you want newspaper coverage, let it be known that Mia B. Love makes her dog sleep downstairs on the floor with nary a night-light and subjects him to an emotionally abusive game of “play dead.”

I believe the eunuchs of the press, formerly referred to as the JournoList, still exists in some form. The absence of news about Love from these major rags seems very coordinated. And when the negatives begin you can be sure it will sound like a Castrato choir.

The left’s Template-O-Matic spat out “Condoleeza Tom” on the first go-around. Fortunately someone caught it before all the examples you cited dutifully ran the story. They’re re-calibrating the automatic story generator as we speak and soon every major news outlet will know what to say. “Hey, she’s a black female Republican. The only other one we know used to hang around Bush a lot. Maybe this one is eeeevil too.”

My gues is probably closer than anyone else’s as to why the silence.

Nothing new here. Just like the media ignored an obscure black Democrat state legislator in Illinois 12 years ago. Move along.

In one sense, it’s good it’s not news. Someone’s race shouldn’t make them more newsworthy. If that were the reason the media weren’t paying attention, that would be OK, but you know it’s not – if she were a Democrat I have no doubt they’d already have been touting her. The test will be how Maxine Waters, Sheila Jackson-Lee and Cynthia McKinney act toward her, not that how they do so will be any surprise.

[…] Love would be the only black Republican woman in Congress. According to Prof. William Jacobson of Legal Insurrection,  Love was the first black woman  in Utah’s history to be elected mayor and also is the first […]

Most of the main stream media probably do not know Utah is one of the 57 and even if they do, they try not to think about it.

Her parentage is Haitian. I don’t think she should be dumped into the black category just because of her melanin.

But when & if they realize this the LSM will be asking her Voodoo questions.

With her LDS I can’t wait for the answers.

[…] Legal Insurrection has a solid roundup of firsts Mia Love racked up when she won her primary in Utah.  I’m perfectly happy to welcome another conservative and her win, firsts or not.  Among the things I’m hoping she’ll help do is balance the budget and tear a huge, gaping hole in the Democrat race narrative. […]

Heh… If she wins she can give additional support and comfort to Allen West by joining the Congressional Black Caucus!

[…] Posted on April 23, 2012 7:30 pm by Bill Quick » Mainstream media ignores Mia B. Love’s historic first – Le·gal In·… Mia B. Love won a historic nomination at the Utah Republican convention on Saturday to run for […]

Of course, what else is new with liberals, as they are the epitome of hypocrisy and immaturity, not to mention many other unappetizing human traits, as everything they say and do is based on their political agenda, and nothing of the truth is relevant to them. Only their lies and propaganda is what they espouse and acknowledge.

Thus is why we should not even care about trying to reason with the unreasonable indoctrinated useful idiots, but only to remove them all from public office and power, period.

Because she’s both black and a Republican, the media will go out of their way to ignore her. If she was a Democrat, they would be trumpteting “diversity”…but since the GOP is a racist political party “ruled” by white men…crickets…