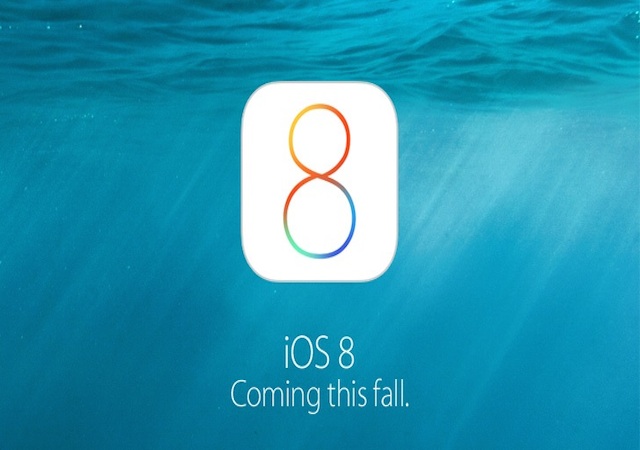 Posted by Amy Miller on September 18, 2014 20 Comments
Apple's latest update to its OS includes a lot of neat bells and whistles, but one key upgrade has privacy advocates cheering. This latest reboot has eliminated Apple's longstanding capability to access users' iPhone and iPad passcodes; in the past, this allowed Apple to both help users remember forgotten passcodes---and comply with search warrants. iOS 8, however, will actually prevent Apple from accessing user passcodes. Via the Washington Post:

“Unlike our competitors, Apple cannot bypass your passcode and therefore cannot access this data,” Apple said on its Web site. “So it’s not technically feasible for us to respond to government warrants for the extraction of this data from devices in their possession running iOS 8.” As the new operating system becomes widely deployed over the next several weeks, the number of iPhones and iPads that Apple is capable of breaking into for police will steadily dwindle to the point where only devices several years old — and incapable of running iOS 8 — can be unlocked by Apple.

This update, however, does not prevent Apple from accessing data via iCloud. Apple will still have a legal obligation to give police access to any data (pictures, music, e-mails, text messages, etc.) that is backed up to the cloud. (You can turn off this setting on your individual device.) Surprising absolutely no one, law enforcement agencies have put on their "concerned face" over the new changes:
Read More
DONATE