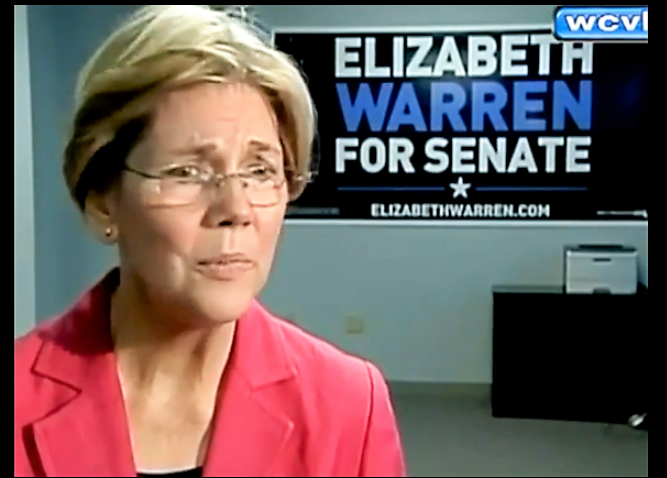 Posted by Kemberlee Kaye on September 21, 2018 17 Comments
Despite her claims to the contrary, Elizabeth Warren certainly seems to be laying the groundwork for a presidential run. But, if her constituents are a bellwether, Warren's time on the national stage could be short-lived.
Read More 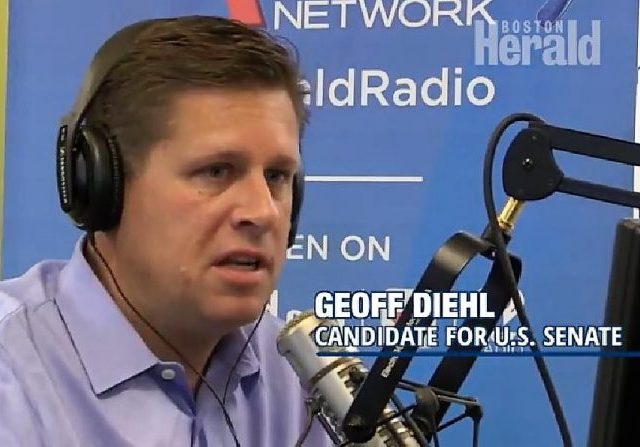 Posted by William A. Jacobson on August 11, 2017 32 Comments
So the Massachusetts 2018 Senate race now is on the radar. Can anyone beat Elizabeth Warren? As reported months ago, Warren's polling is weak, but let's be serious here, it will be a monumental task for a Republican to defeat Warren. As in the race against Scott Brown, Warren can count on a flood of money coming her way, and it's liberal Massachusetts. While Brown ran a credible race, I always said that short of Warren being caught on video murdering someone, Massachusetts liberals were going to vote for her.
Read More
DONATE