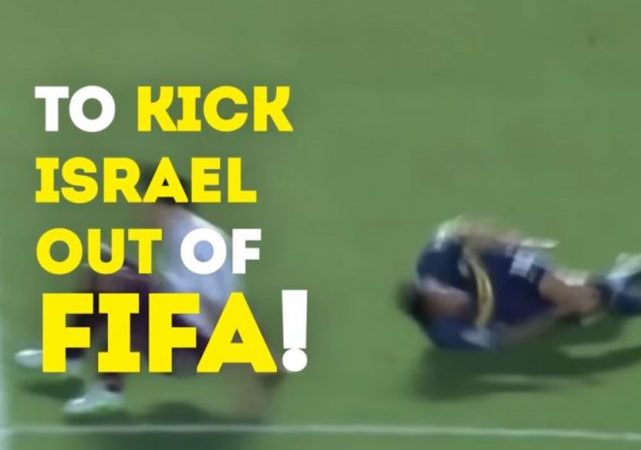 Posted by Mary Chastain on October 29, 2017 7 Comments
FIFA has decided to reject a request from the Palestinian Football Association (PFA) to sanction Israel due to athletic activities that take place in the West Bank. From The Jerusalem Post:

"The FIFA Council takes note of the documents adopted by international governmental bodies concerning the relationship between Israel and Palestine – such as United Nations Security Council Resolution 2334, which comprises recommendations without sanctions – but has decided that it should not take any position on their contents," the statement read. "The FIFA Council acknowledges that the current situation is, for reasons that have nothing to do with football, characterized by an exceptional complexity and sensitivity and by certain de facto circumstances that can neither be ignored nor changed unilaterally by non-governmental organizations such as FIFA."

Posted by Miriam Elman on May 14, 2017 7 Comments
On Thursday May 11, at the 67th FIFA Congress in Manama, Bahrain the Palestinian Football Association (PFA) and its supporters of vehemently anti-Israel ‘human rights’ organizations lost their bid to sanction or suspend the Israel Football Association (IFA) from FIFA—the governing body of world soccer. Eligible member associations voted 138-50 to approve the FIFA Council’s alternative proposed motion to delay the issue for one more year until March 2018. I highlighted the persistent campaign against Israel at FIFA in a recent post, Will FIFA Kick Israel Out of World Football?
Read More

Will FIFA Kick Israel Out of World Football?

Posted by Miriam Elman on May 07, 2017 10 Comments
Next week at the annual FIFA Council and Congress to be held in Manama, Bahrain, member states are expected to deliberate and vote on a set of recommendations that include having the IFA (Israeli Football Association) thrown out of the organization. FIFA—International Federation of Association Football—is the governing body of international soccer. It’s among the world’s most important sports organizations. At issue is a two-year-long campaign by the Palestinian Football Association (PFA) and a host of anti-Israel ‘human rights’ groups to have FIFA suspend IFA membership on account of its inclusion of six football teams that play in Judea and Samaria/the West Bank, what the PFA and its supporters call “stolen land.”
Read More 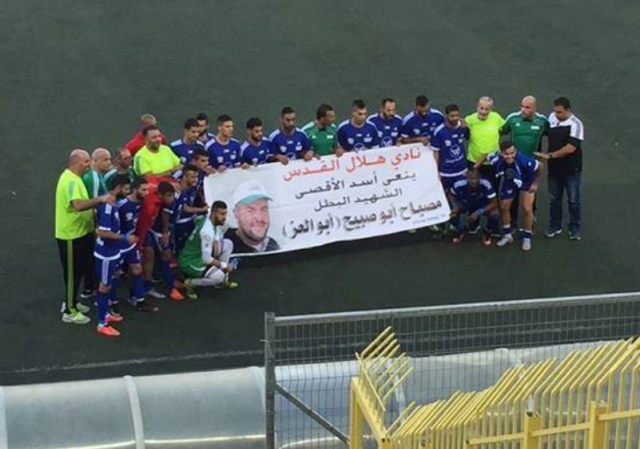 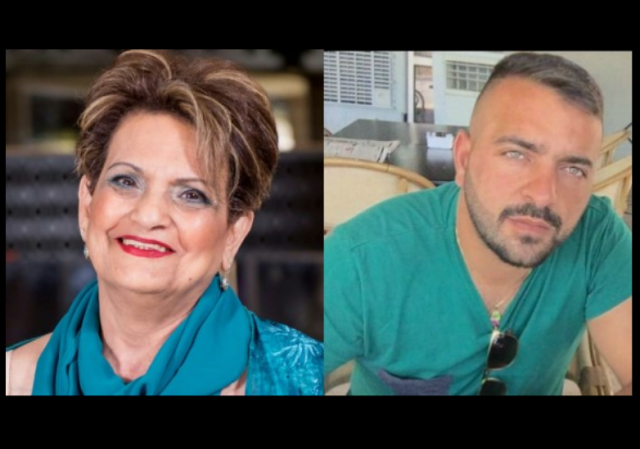 [Leana Melichi (69) and Yosef Kirme (29) killed in Palestinian terror attack in Jerusalem][/caption]Video has been released of the "heroic" drive by shooting being celebrated:
Read More 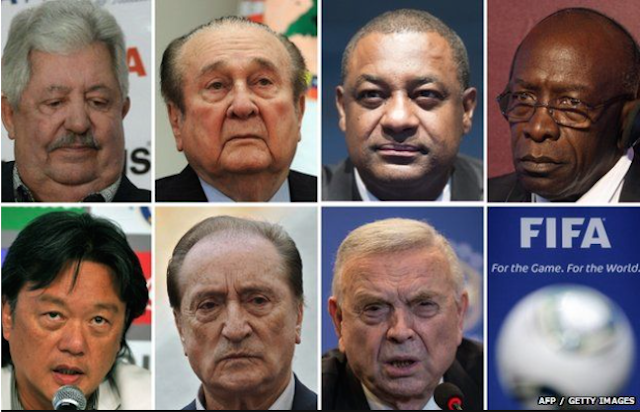 Posted by Jonathan Levin on January 05, 2016 9 Comments
Corruption is inimical to rule of law and rule of law is the sine qua non of good governance and a free society.  So it is that the FCPA Blog's list of the eight most important developments from 2015 that provides insight into the state of U.S. efforts to promote good governance abroad. FCPA stands for the "Foreign Corrupt Practices Act" (15 U.S.C. § 78dd-1, et seq.), the principle tool for the U.S. government to penalize companies engaged in corrupt practices abroad.  The FCPA Blog was founded and is run by Richard Cassin, a former law partner with wide experience in Asia.  While Asia may not be the most susceptible to graft, it is at least competitive with South America and Africa.  But Asia's vastly greater economic relevance make its endemic corruption the most serious. FCPA Blog's Top-Eight:
Read More 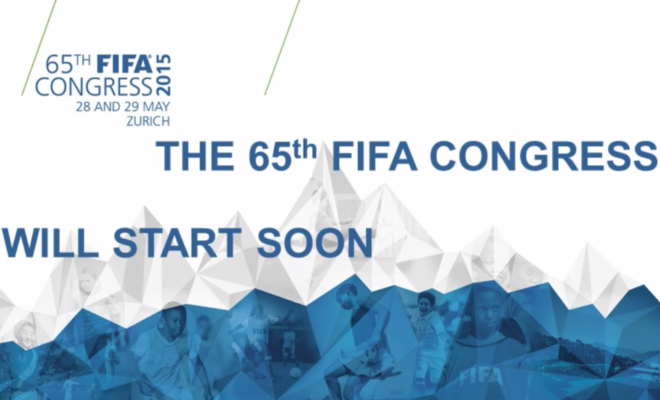 Posted by Kemberlee Kaye on May 29, 2015 8 Comments
According to Haaretz, the Palestinians have backed off their push to ban Israel from FIFA. Watch live: Haaretz reports:

4:50 P.M: Palestinian soccer chief welcomes Eini's call for a handshake, but demands FIFA vote on compromise deal: "Let bygones be bygones," Rajoub said. FIFA president Sepp Blatter told the congress that at this point "there is no motion to ban any association from the league." 4:45 P.M. Palestinians introduce amended version of proposal, which drops demand for banning Israel from FIFA, but includes the formation of a committee to look into the freedom of movement for Palestinian soccer players, Israeli racism, and the status of Israeli league teams based in the West Bank.