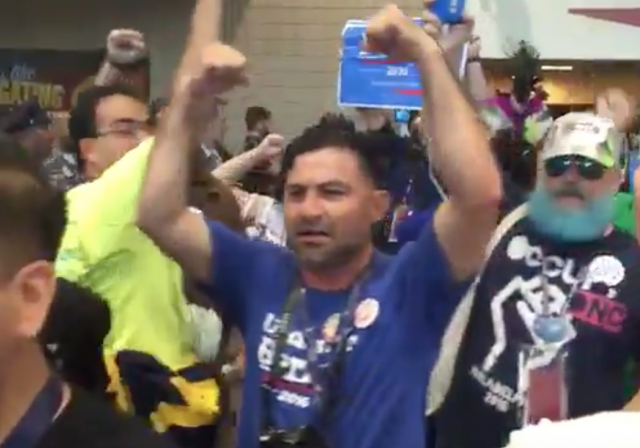 Posted by Kemberlee Kaye on July 26, 2016 17 Comments
After Hillary Clinton was declared the official nominee of the Democratic Party, hoards of Bernie Sanders supporters walked out of the convention hall.

That moment of unity followed by... #BernieOrBust faithful walk out of Wells Fargo pic.twitter.com/7OIAcacVVu 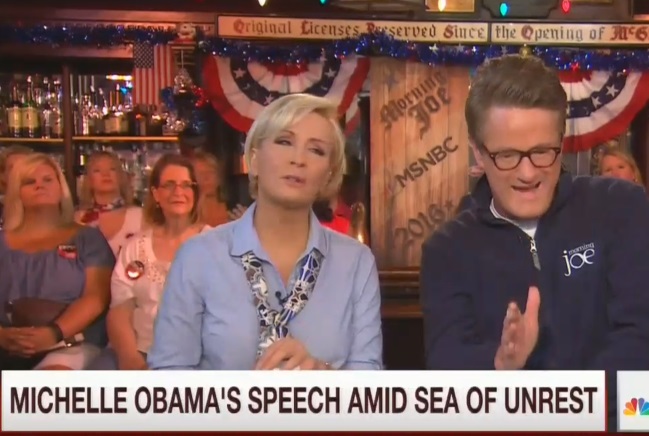 Posted by Mark Finkelstein on July 26, 2016 13 Comments
Today's opening segment of Morning Joe was one—long—gush-fest over First Lady Michelle Obama's speech to the DNC last night. The apotheosis of adulation came from Joe Scarborough, who said that the speech "reminded me of Ronald Reagan." Scarborough also had an "America love it or leave it" message for those who think our country needs to be made great again: "we are the last best hope for a dying world. If you can't get behind that message as a Republican or a Democrat, then let me buy you a ticket to another country." Wonder if Joe offered Michelle a ticket out back in 2008 when she said that "for the first time in my adult life, I am proud of my country?"
Read More 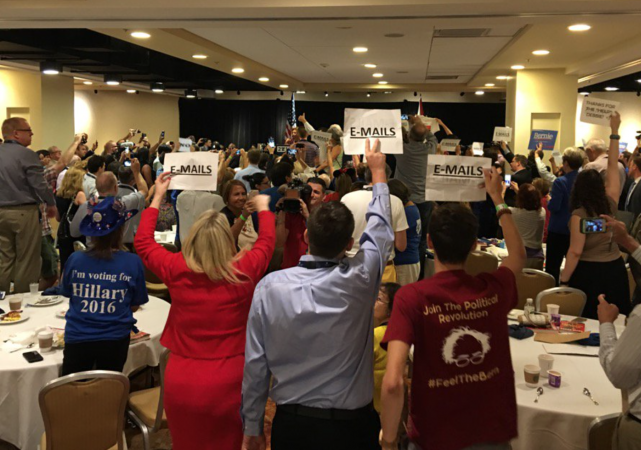 We will have ongoing coverage all day of "Dems in Turmoil, Convention Chaos" without a hint of gloating or trolling b/c we're professoinals 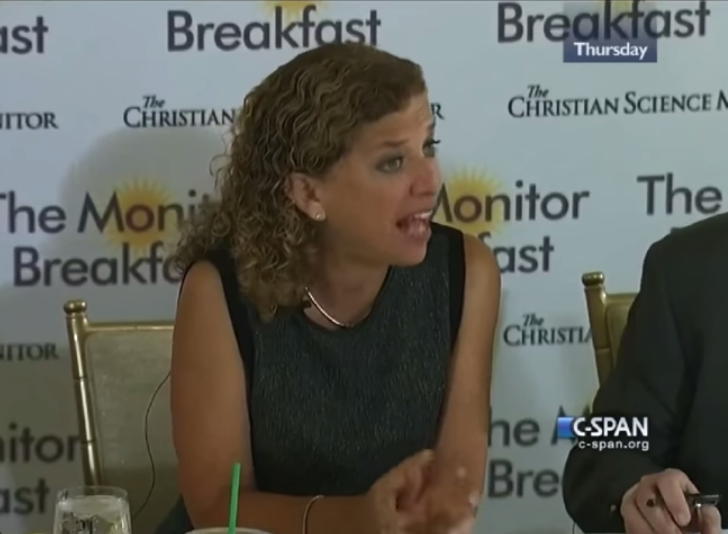 Posted by Fuzzy Slippers on July 24, 2016 28 Comments
Debbie Wasserman Schultz is having a terrible, horrible, no good, very bad week.  With the revelation of her involvement—as DNC chair—in scuttling the Bernie Sanders campaign, she has been ousted from her convention role, and Sanders is today iterating his call for her resignation. According to Fox News, a Democrat source said Wasserman Schultz has been "quarantined."
Read More 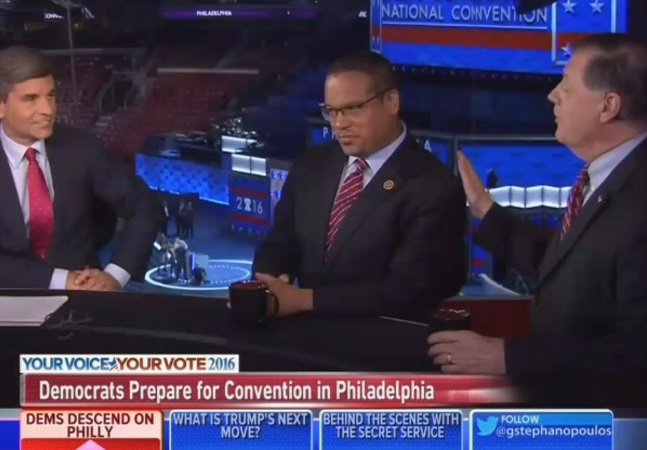 Posted by Mark Finkelstein on July 24, 2016 50 Comments
On the off chance that far-left Dem congressman Keith Ellison is on your holiday shopping list, we have the perfect gift suggestion: a good biography of George Wallace.  On today's This Week, Ellison claimed that Donald Trump was "the worst Republican nominee since George Wallace." Just one small problem, of course. As Republican Rep. Tom Cole pointed out, Wallace was a Democrat who sought the Dem presidential nomination [multiple times] and even addressed the Democratic National Convention [in 1972.] Ruh-roh!
Read More

Posted by Kemberlee Kaye on July 22, 2016 22 Comments
Just days before the kickoff of the Democratic National Convention, leaked emails seem to indicate the DNC's disdain for Bernie Sanders was more than rhetorical. According to The Hill, hacker Gucifer 2.0 passed a ton of emails to Wikileaks.
Read More 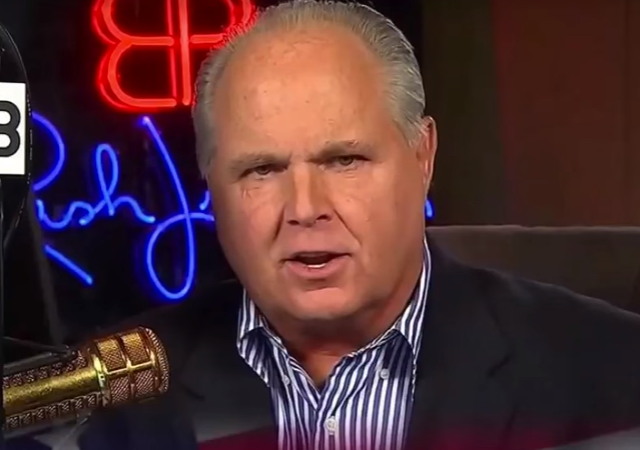 Posted by Mike LaChance on July 09, 2016 33 Comments
Following the horrific violence and murder of police officers in Dallas this week, conservative talk host Rush Limbaugh made a disturbingly plausible prediction on his show. Rush suggested that Dallas might just be the beginning of something and that the next targets could be the Republican National Convention and the Democratic Convention after that. The Washington Free Beacon reported: