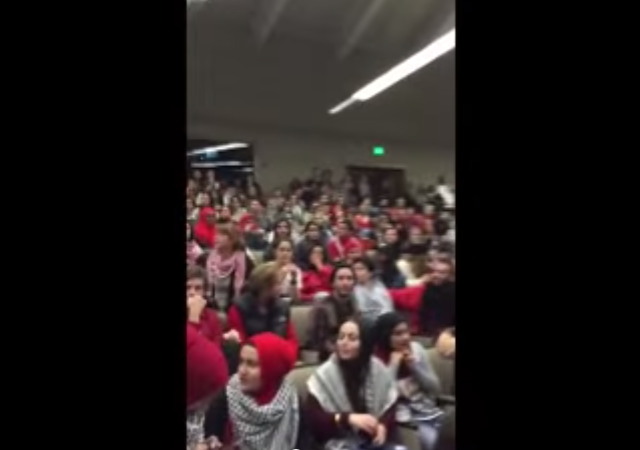 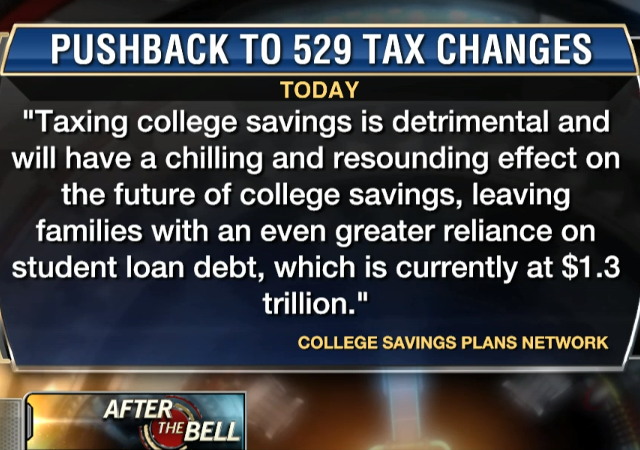 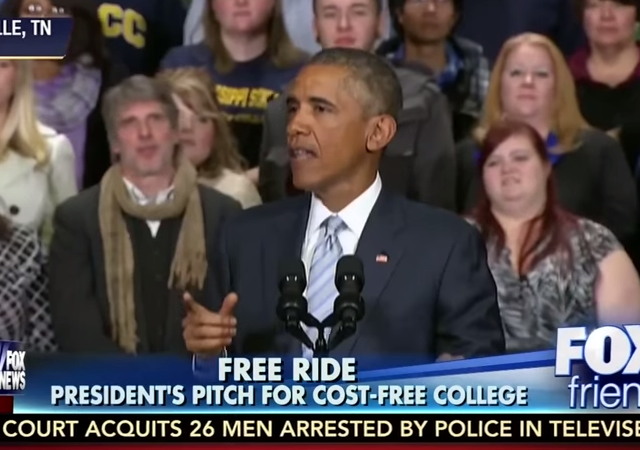 Your weekly dispatch from the world of higher education... 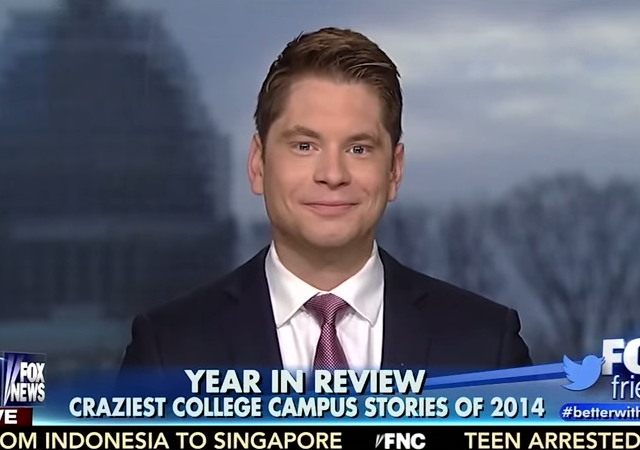 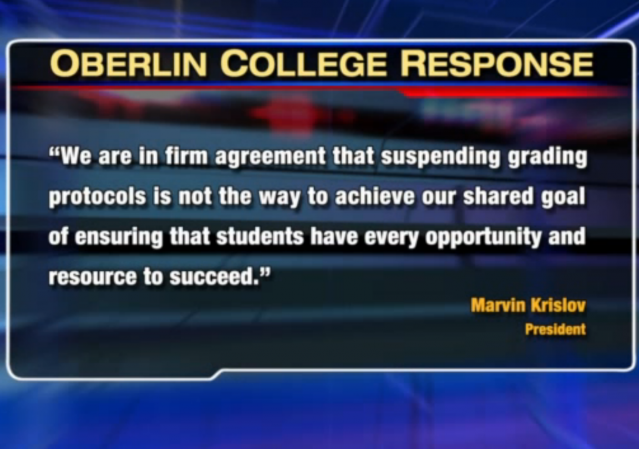 Posted by Kemberlee Kaye on December 29, 2014 33 Comments
Kids these days. Students who neglected their studies to protest the Michael Brown grand jury decision were disappointed when their appeal to the administration for special accommodations during finals was rejected. According to Fox News Cleveland:

Over 1,300 Oberlin students signed a petition for college administrators asking for understanding and “alternative modes of learning” as they continue to cope with what’s happening across the country. They asked for the normal grading system to be “replaced with a no-fail mercy period,” and said “basically no student …especially students of color should be failing a class this semester.” In response, Oberlin President Marvin Krislov said that he understands their concerns and that he and the Academic Deans took the request seriously, however “we are in firm agreement that suspending grading protocols is not the way to achieve our shared goal of ensuring that students have every opportunity and resource to succeed,” he said in a statement. Administrators did offer students some assistance in the form of counseling and other support services. They also added increased flexibility in terms of students making “incomplete requests.” They also extended the deadline for students to change from “a grade to the pass/no pass” option. 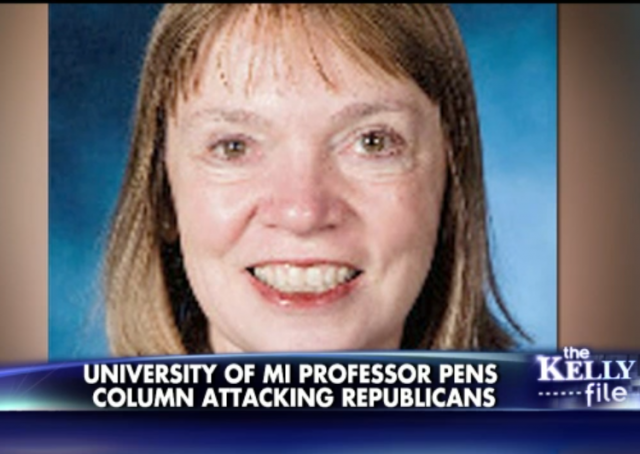 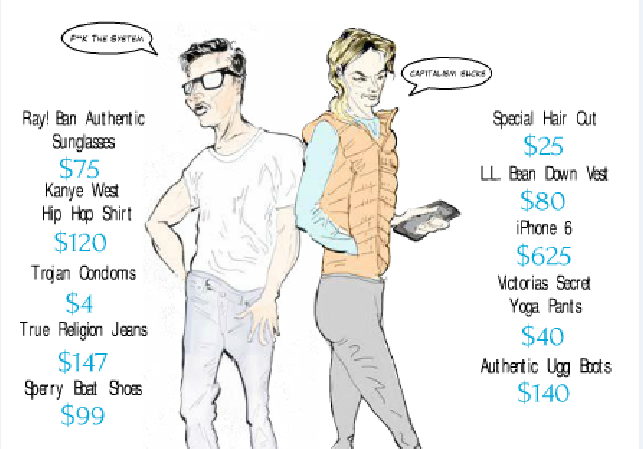 Posted by Casey Breznick on December 13, 2014 9 Comments
The opinion of capitalism as the greatest evil known to man is not only the dominant view at Cornell and other college campuses, it is the irrefutable dogma of the mindless droves of the overwhelming majority of faculty and students. They look at the injustices in the world, at the inequities, and to the ill-fated, and assume capitalism is to blame. It’s an assumption of guilt before innocence in order to make capitalism—a simple system of private property, free enterprise, and free exchange—into a scapegoat for them to explain away their own insecurities, self-loathing, and inability to accept the world as it is. Anti-capitalists on campus can roughly be divided into two groups: the activists and the academics. The screaming and hollering activists feel sorry for themselves because capitalism does not reward their invaluable skill-set of marching, poster-making, and spoken-word poetry. Instead of obtaining the education and skills that markets demand, they attempt to use force, intimidation, and sheer numbers to get what they want. They are motivated by a deep-seated, unrelenting sense of entitlement. The academics closet themselves from reality with a vain pursuit of theoretical perfection. To them, every little imperfection in a capitalist economy is a call to arms (and another paper on the road to tenure). They, along with the activists, forget that capitalism is exclusively to credit for bringing man out of mud and caves to interstellar capsules, from sticks and rocks to 3D-printing devices, and from scavenging for grass and weeds to a world of leisure and entertainment at one’s fingertips. It is the student activists, though, that are particularly egregious in their hypocrisy. (At least the academics try to justify their anathema towards capitalism with their research and writing.) Dressed in designer clothes and shoes and clutching their smart phones and espressos, they snarl at the detestable 1% and lament the pernicious flow and concentration of capital. As copies of Das Kapital jostles alongside iPads in their name-brand backpacks, their conversations alternate between what fraternities are throwing parties that night to the dastardly deeds of the bespectacled robber barons of Wall Street. In class, they ignore lecture and shop online, and intermittently make posts on Facebook and Twitter about how much they loathe mindless consumerism. Their online audience, however, is too engrossed in their own online shopping and gaming to take notice.
Read More 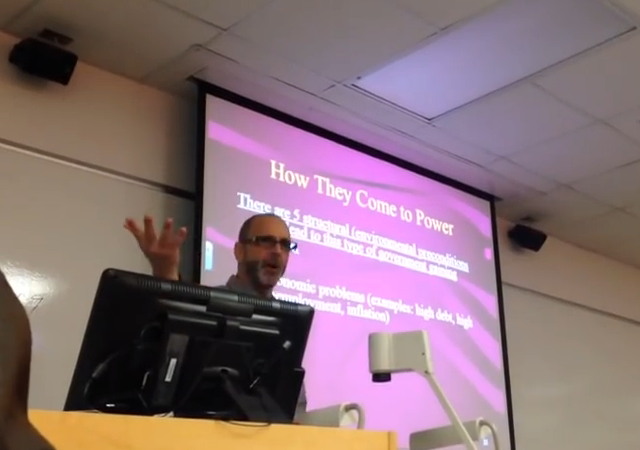 Posted by Mike LaChance on December 09, 2014 23 Comments
As we reported over the weekend, Lena Dunham's account of being sexually assaulted by a Republican student at Oberlin is the other collapsing campus rape story. New details are emerging which cast a longer shadow of doubt over Dunham's claims. According to a new report from Paul Bond of the Hollywood Reporter, Dunham's publisher is going to alter the language in her book:

Publisher to Alter Lena Dunham Book After Rape Story Questioned, Attorney Says The publisher of Lena Dunham's book, Not That Kind of Girl, will tweak a passage where the star and creator of the Girls TV show describes how she was raped in college by a Republican named "Barry," an attorney for the man told The Hollywood Reporter on Monday. Attorney Aaron Minc said he has been in contact with Dunham's lawyers at Ziffren Brittenham in Los Angeles who assure him that future printings of the book, subtitled "A young woman tells you what she's 'learned,' " will come with a disclaimer that "Barry" is not the real name of the man who raped Dunham when the two were students at Oberlin College a decade ago.

In an even more explosive development, Random House has offered to pay the legal fees for the accused man known only as "Barry One."
Read More 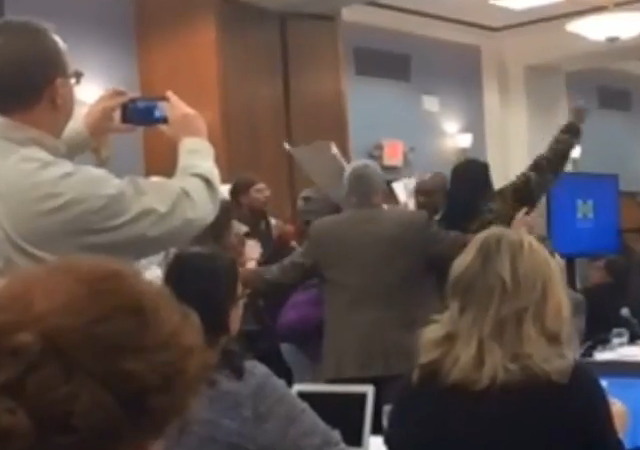 Your weekly update from the world of higher education.... 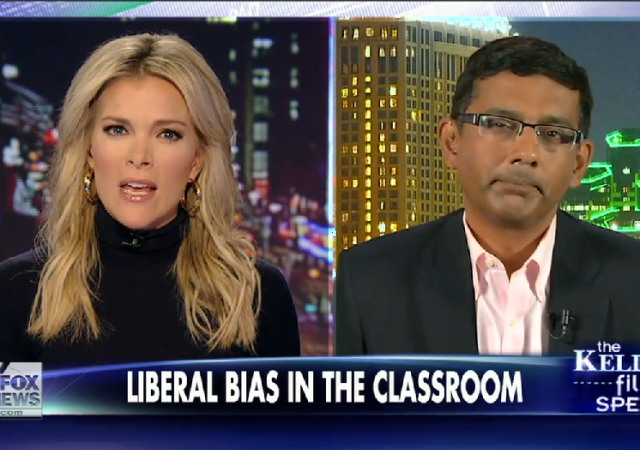 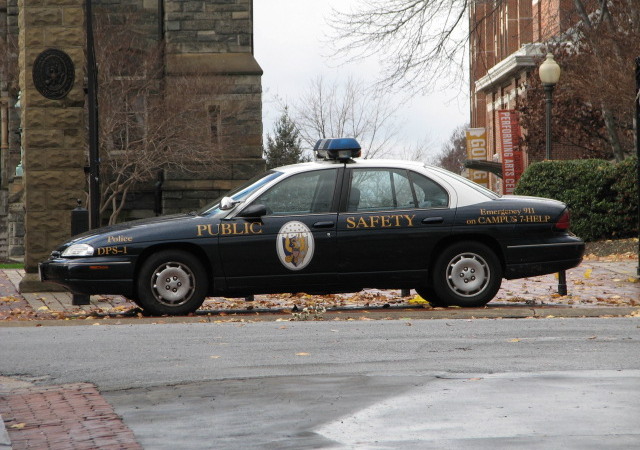