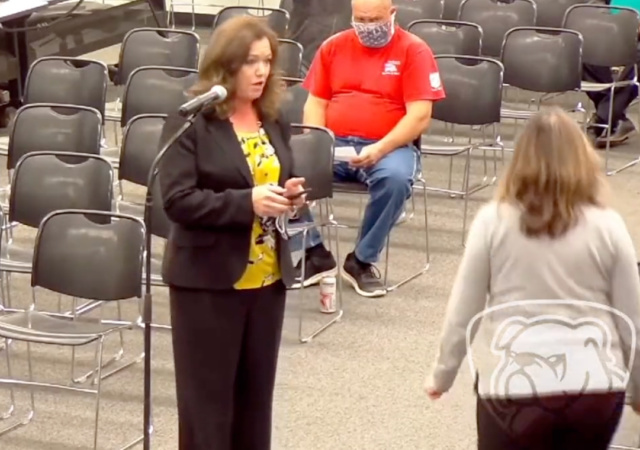 This political shift is still happening and many people, mostly on the left, don’t appreciate its political significance.

The political fallout from school closings and curriculum battles continues, as school board incumbents are losing at an unusual rate. That’s the news from Ballotpedia, which analyzed recent school board elections in three states.

“Incumbents lost at nearly twice the historical average,” the website that tracks election results reported last week. Parents are revolting over how districts handled Covid and how schools teach race and gender. School board candidates campaigned on at least one of these issues in 141 school district elections in Missouri, Oklahoma and Wisconsin.

A third of incumbents lost re-election, compared to an average of 18% in the races Ballotpedia tracked from 2018 to 2021. Candidates who opposed woke instruction or Covid policies such as the shutdowns or mask mandates won 36% of the 334 seats in these districts. Those with unclear positions won 19%, Ballotpedia says. Candidates taking a more progressive stance won 45%.

Voter recall efforts have also soared. Not all are successful, but Ballotpedia tracked attempts to boot 126 board members in 2021, up from 28 in 2019. Recalls have already been mounted against 77 current board members.

This surge in successful challenges is welcome because the root problem with public schools has long been traceable to failed monopoly governance. School boards are dominated by teacher’s unions, which have an intense interest in the outcome. Parents who have day jobs and lack the time to monitor school instruction are at a disadvantage, and school board elections typically take place on primary or other days when turnout is low.

The best news from this: parents, now alerted to the destructive leftist influence, are looking at other aspects of the economy and life, and not liking what they are seeing.

The bread and circuses are not enough to hide the ugly truth of leftist rule.