"This case is about whether the government can allocate limited coronavirus relief funds based on the race and sex of the applicants. We hold that it cannot."...

Posted by Mary Chastain on May 21, 2021 14 Comments
Oh, how nice. The White House kindly cut down the infrastructure bill to only $1.7 trillion from $2.3 trillion. President Joe Biden kept much of the spending and tax provisions in the bill that the Republicans do not like.
Read More 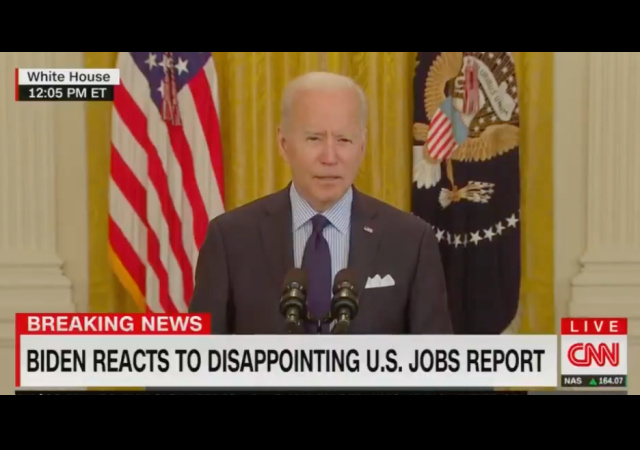 Posted by Mary Chastain on May 07, 2021 38 Comments
The April jobs report showed the U.S. added only 266,000 jobs during the month and the unemployment ticked up to 6.1%. Economists are usually off the mark, but holy cow. They predicted 978,000 job growth and unemployment of 5.8%. I have never seen such a huge difference between prediction and numbers. Miserable considering the U.S. started to see some growth at the end of former President Donald Trump's term.
Read More

Posted by Mike LaChance on May 07, 2021 33 Comments
Have you been alarmed by the size and speed of spending by the government over the last few months? Unfortunately, it's worse than you probably thought. When people start mentioning the nation of Greece in the same sentence as the United States, you should be worried.
Read More 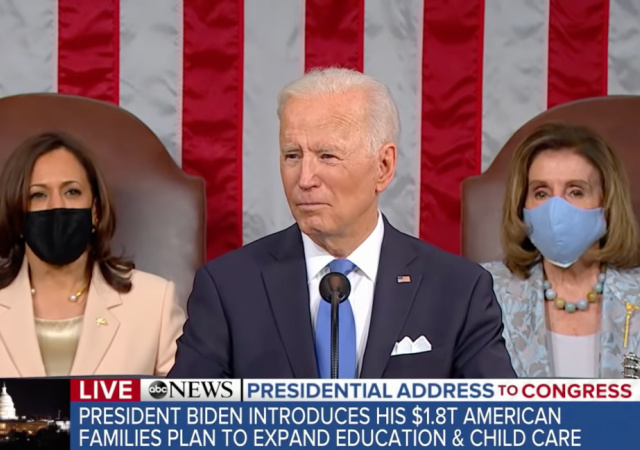 Posted by Mary Chastain on April 29, 2021 30 Comments
President Joe Biden detailed his $1.8 trillion American Families Plan during his SOTU, which is all about the government taking advantage of the pandemic to expand government and spending.
Read More

Posted by Vijeta Uniyal on February 28, 2021 23 Comments
Chinese President Xi Jinping's hand-picked parliament is about to roll out a road map to overtake the U.S. economy when it meets on March 5 in Beijing, Asian newspapers report.
Read More 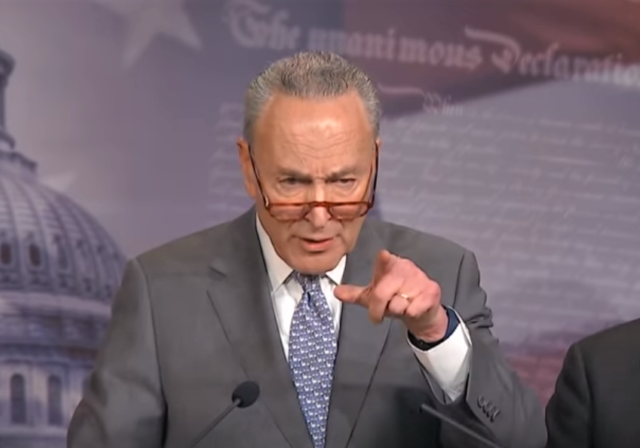