Students at Universities in Crime-Ridden Cities Refuse to Leave Campus

Students at Universities in Crime-Ridden Cities Refuse to Leave Campus

U. Chicago student: “It’s a pretty dangerous part of the city, and it’s generally not advisable to go there.” 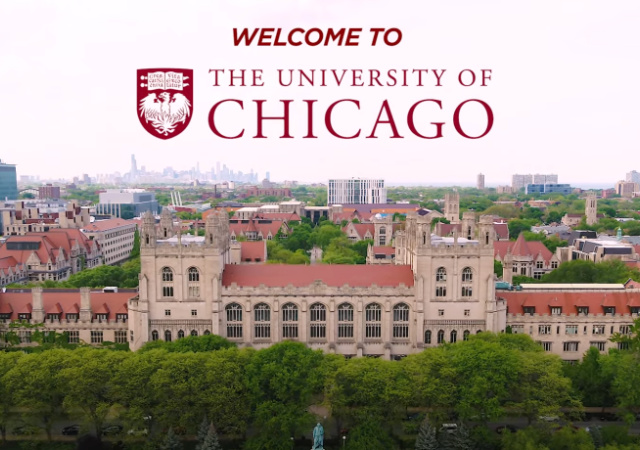 Students attending universities in big cities filled with crime will not leave campus. Looking at you, Democrats, because guess who is in charge of these cities?

Across cities such as Chicago, Baltimore, Los Angeles, New York, Philadelphia, Seattle and Washington, D.C., violent crime as of May had increased as much as 40% when compared to the same time in 2021.

At the University of Chicago, a city where overall violent crime is up by 36% compared to the same timeframe in 2021, some students simply chose not to go to areas off campus.

Sanjay Srivatsan, a student at the University of Chicago, told Fox News Digital that he generally chooses to stay on campus.

“I wouldn’t go there,” Srivatsan says of the Hyde Park neighborhood, which is where the university is located. “It’s a pretty dangerous part of the city, and it’s generally not advisable to go there. I don’t want to take unnecessary risks.”

He says that, however, the University of Chicago Police Department makes its presence known on campus.

“They are, you know, pretty visible around campus, and there has been crime. So, it’s unfortunate, but I think the university police, that’s the best they can do,” Srivatsan said.

Nathaniel Greve, a student at Georgia Tech, told Fox News Digital that although crime rates are on the rise for areas surrounding the campus, the campus police department keeps the community safe.

What? They’re not busily demanding the police be defunded?

Maybe the ones interviewed are taking real majors.