You can make a difference 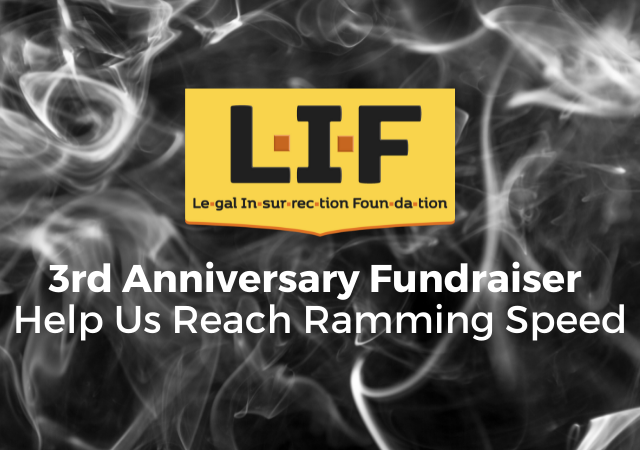 My name is Kemberlee Kaye. I’m the Director of Operations and Editorial Development at the Legal Insurrection Foundation. I’m reaching out to you because recent events have raised the alarm as to the destruction of our educational system, and worse, the destruction of childhood innocence.

Why do these activists insist on targeting young children? You are right to be furious and to have your Momma and Papa Bear instincts kick in. Ours certainly have.

Just over a year ago, we launched CriticalRace.org, dedicated to cataloging racialized training in higher ed and K-12. It was during the initial phase of research that I realized just how bad our educational system was suffering under the weight of wokeness, and that the problem was most severe in younger grades.

Kindergarteners and elementary school children are the subjects of an activist experiment to inject racial and gender theory into the classroom without parents knowledge.or consent. Our country’s educational systems are not just off the ideological track, they are intentionally targeting the precious innocence of our children. And our culture has joined them in the fight.

As I learned more about how bad and sneaky our public education system had become, I decided to to homeschool my children.

Even before we created the Legal Insurrection Foundation, we have been deeply entrenched in the fight to expose what’s happening behind closed doors in academia, to stand for those who are being wrongly persecuted, and to find a hopeful path forward. For over a decade we have been “first responders” for faculty, student, and staff under attack.

We have a renewed sense of urgency. We have never seen it this bad.

Which is why we are pouring more time, energy, and resources into fighting wokeness from kindergarten through higher ed. But we need your help.

Our CriticalRace.org website has had a huge impact. In just 14 months it has been cited in almost 100 articles across the political spectrum, with 600,000 unique users generating 2.2 million page views, and an additional 6.5 million clicks on our source links. We are building out and expanding the CriticalRace.org website and database, but that takes money.

We also have some exciting (but more importantly, impactful) projects we’ll be sharing with you in the coming months.

We are frugal people and we run a frugal operation, putting as much as possible back into work that makes a difference. We don’t just talk about the problem, we get involved in the solution and work to bring hope to those concerned that we are not helpless or hopeless.

People need to restructure their lives to live on one income, or to have two people working less than full time. Thye need to learn self-sufficiency skills and to be more frugal. Vacations need to be toned down, especially early in life in order to carry far less debt. They need to involve children in every aspect of this.

Nothing matters more than our children; it is a damn shame that more people do not get this.

Get the hell out of cities, because things will get much worse.

or……we can just vote these sumbitches completely out of existence this coming fall election…..so there’s that…

it’s not like we don’t know who these people are…..

When do we give them their own medicine, cancellation, total destruction.