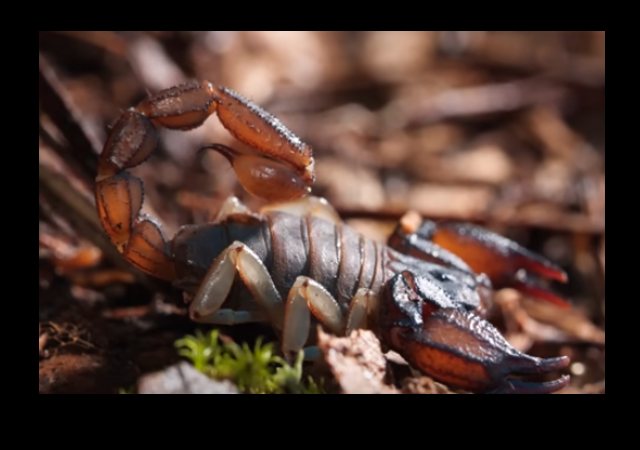 Of all the natural disasters I have covered recently, this one is the most disturbing.

Three people have died and almost 500 were injured following a scorpion swarm in Egypt’s southern city of Aswan caused by thunderstorms since Friday, bringing many of them onto the streets and into peoples’ homes. Many of the attacks occurred in the mountainous areas of the governorate.

A representative from the Ministry of Health told Egypt’s Al-Ahram that 89 people were hospitalised at Aswan University Hospital, with hundreds of others receiving treatment in nearby hospitals. It has also been reported that doctors have been recalled from vacation in order to treat the scorpion stings. Additional doses of anti-venom have also been allocated to medical centres in more remote locations.

On Friday, Aswan’s governor Ashraf Attia temporarily barred ships on the River Nile and Lake Nasser from travelling too close to the city. He also ordered the temporary closure of some roads due to reports of reduced vision caused by the storms. Road and vessel traffic resumed on Saturday.

For a more amusing view of scorpions, check out this video.

Humanity occupies the entire globe now. Why do all the coolest signs of the apocalypse still have to happen in the middle east?

thanks for the laugh