Says that ‘woke’ ideology is crazier than what she saw in North Korea. 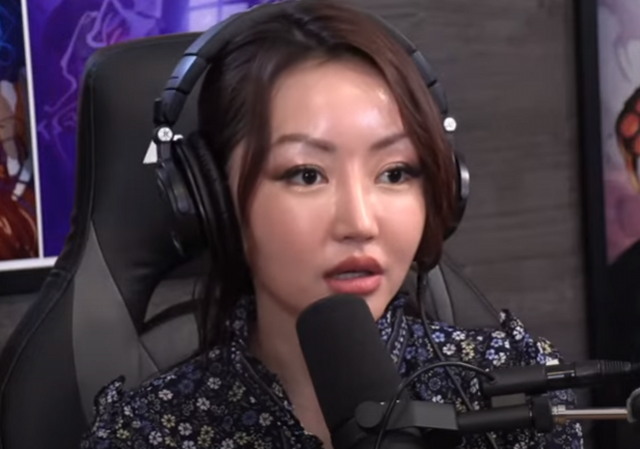 Yeonmi Park is the young woman who escaped from North Korea, only to find American college students at Columbia University think of themselves as victims of oppression.

When she first left North Korea, she and her mother were sold as slaves in China. She then made her way to Mongolia, South Korea, and eventually to the United States.

She appeared on the Tim Pool podcast this weekend and told her story, which will amaze you. Her descriptions of life in North Korea are riveting and horrifying. The first 30 minutes of the show focuses on her and it will blow your mind. Watch:

If you haven’t caught Tim’s podcast, you should. He’s a disaffected leftist who hosts an eclectic assortment of amazing guests, all in a longform conversation style. It’s live Mon-Fri at 8 p.m. Eastern. He had Andrew Branca on the week after the Chauvin trial, because he’d been following Andrew’s work here at LI. Last week he did three hours with Steve Bannon (last one behind a paywall); other guests include Jack Posobiec, Michael Malice and Jack Murphy.

Jordan Peterson did an excellent 2 hour interview with Yeonmi Park.