The Daily Caller reported the U.S. has 3,000 unaccompanied minors in the Rio Grande Valley part of Texas. 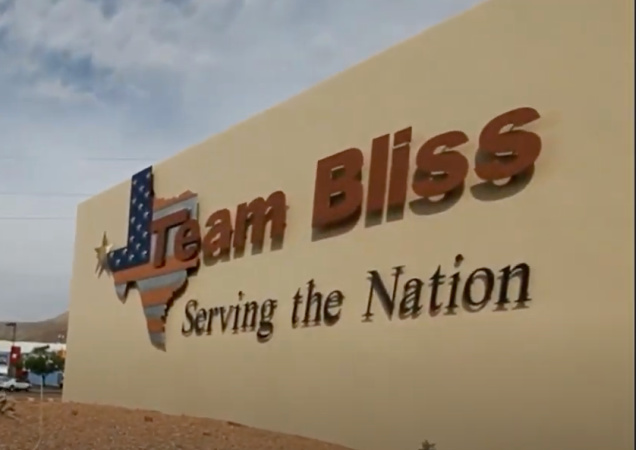 [Pentagon spokesman John] Kirby told ABC News at his ongoing on-camera news conference that he did not have many details, but that HHS had asked the Pentagon to house unaccompanied minors at Joint Base San Antonio-Lackland, Texas and Fort Bliss in El Paso, Texas.

“What I can tell you is we have a request and those are the two sites that HHS just asked for support from,” said Kirby.

“We’ll have to analyze it and evaluate it just like we would any other request for assistance,” said Kirby.

Kirby said he does not yet know how many minors would be housed at each facility, but promised to provide that later. He acknowledged that JBSA-Lackland had been site surveyed last week, a step that precedes any request from HHS.

The Daily Caller reported the U.S. has 3,000 unaccompanied minors.

Around 2,100 migrants were apprehended in the last 24 hours in the RGV sector of Texas, sources say.

Over 4,500 migrants are in detention including 3,000 unaccompanied minors.

Off topic: I see the dancing squares are gone. Thank you..

Isn’t this dangerous for the children? After all, the SecDef and the Pentagon have assured us the military is hip-deep in white supremacists just itching to kill brown and black people.

This is ridiculous. The U.S. military is not a baby-sitting service for illegal aliens. The military’s job is to protect Americans from invasions, not to aid and assist invaders. The corrupt and incompetent Biden administration needs to stop this crap and start enforcing the damn law!

How about hiring private mercenaries, kind of like private wall, to operate just south of the border?

I heard on the Wall Street Journal’s “Potomac Watch” podcast today that 69% (!) of immigrants are here due to chain migration.

While Biden is currently living in the White House maybe they can use his four homes in Delaware. John and Theresa could spare a home or two as well.

They house illegals on bases. How about homeless vets?

Next they’ll be banning retirees and dependents from Lackland to keep them from inconveniencing all the little illegals shopping at the BX and commissary.

“’We’ll have to analyze it and evaluate it just like we would any other request for assistance,’ said Kirby.”

Of course, under the ObamaBidenHarris admin the DoD is free to turn down this request. After all, nobody is actually in charge of all the executive branch departments and agencies who can tell them what to do.

Just like the wealthy are free to say, “No, we’re already doing that” when the Dems in Congress pass a tax bill, and Joe “What Am I Signing Here?” Biden signs it into law whether he realizes it or not, “asking” the wealthy to “pay their fair share.”

Because it’s a simple request. It isn’t like anyone is holding a gun to their heads.

Don’t you just love how leftists pervert the language?