The Democrats kept the majority, but the GOP gained some seats. 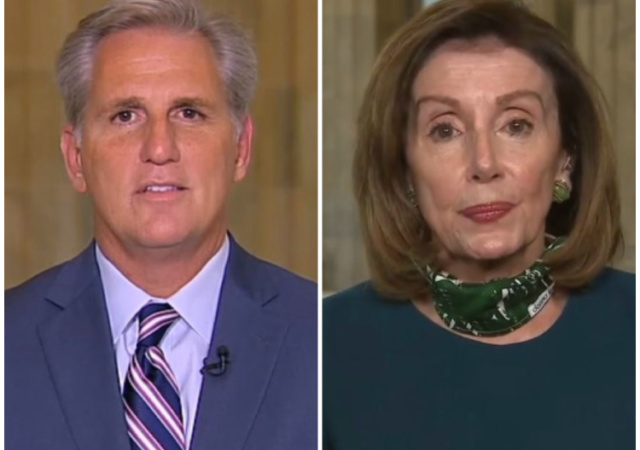 The Republicans need to flip 21 seats in order to regain control of the House of Representatives.

South Carolina’s 1st District is back to red.

Oklahoma is back to being a pure red state.

Republicans took a seat in the House!

The Democrats maintain control of the House, but here’s a cool tidbit!

#NC11 stays red and Madison Cawthorn, 25, will be the youngest member of Congress in modern history https://t.co/IHK1zoTQ9n

Here are the times when polls close.

Here's a map of the number of Electoral votes by state and polls closing times. pic.twitter.com/RR30llvT6K

With a dull knife.

Put it on pay per view and settle the govt deficit.

Looks like Chip Roy managed to hold on, but if they leave S. Austin in our district, he won’t win in 2 years. The GOP doesn’t have anybody to blame but themselves. They’re the ones who put Austin in this district.

Pelosi and her husband should face the Nation and explain why they are not in prison.

They are not in jail because they are Nancy and her husband.

That no spine jellyfish Kevin McCarthy has got to go! Jim Jordan for Minority Leader!

Jordan has had many opportunities to step up to the plate and challenge for the Speakership but he always demures. McCarthy has be solid in the fight for Trump and Republicans in CA. If CA delivers big (looks like they are) on House seats, the credit goes to McCarthy. McCarthy and Nunes could become a force in the House next year.

Kevin McCarthy most certainly NOT has been in support of President Trump. That’s a bald face lie!!!

I’m sticking to my belief that Pelosi’s days are severely numbered. Even if the Dems hold on to the House, they will not have the numbers to stiff-arm the GOP. The next Speaker will have to negotiate which is why she has been getting so much blow-back from her own troops already. She has a pocketful of proxies and so the only vote that counts is hers (aka The Squad).

It would be nice if Trump manages to hang onto the Presidency and a ‘Gang of Eight’ group of Dems in the House decides to be the power. You could actually see a Republican Speaker with a minority of Republicans.