“The biggest swing is among Independents, who oppose impeachment now 49% to 34%, which is a reversal from October where they supported impeachment 48% to 39%.” 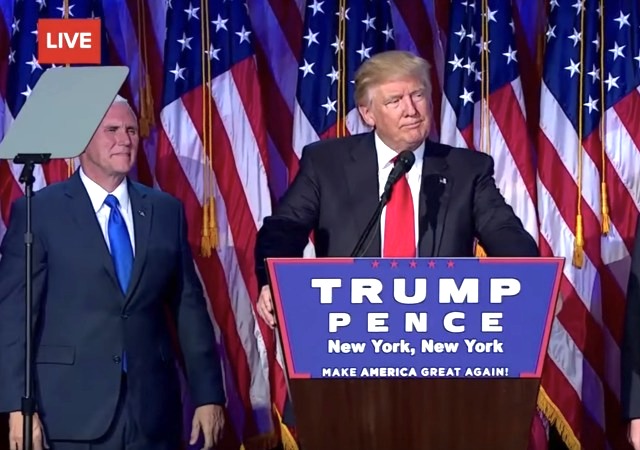 The Trump Derangement Syndrome fatigue is real. First off, the networks have suffered in ratings due to the all-day coverage of the impeachment hearings.

From Emerson Polling (emphasis mine):

A new Emerson poll finds President Trump’s approval has increased in the last month with 48% approval and 47% disapproval, a bounce from 43% approval in the last Emerson National poll in October. Support for impeachment has flipped since October from 48% support with 44% opposing to now 45% opposed and 43% in support. The biggest swing is among Independents, who oppose impeachment now 49% to 34%, which is a reversal from October where they supported impeachment 48% to 39%.

In one month, basically when the hearings started, Independents did a 180 on impeachment!

The Emerson poll is not the only poll to showcase the souring attitude towards impeachment.

Marquette University polled people in Wisconsin. Back in October, 44% supported impeachment while 51% opposed.

Even as hearings that could lead to President Donald Trump’s impeachment heat up, a new Marquette University Law School poll of Wisconsin registered voters finds consistent, if sometimes modest, shifts in public opinion away from support of impeachment and toward supporting Trump in next year’s presidential election

For example, Trump holds small leads over each of four top Democratic candidates for president in head-to-head matchups in the new survey, while three of the Democrats held small leads over Trump in the previous poll.

While the shifts in opinion on both impeachment and presidential preferences are not large, they are consistent across multiple questions in the poll. That includes increases in support for Trump’s work on foreign policy and the economy.

I wonder what these numbers will look like after the IG report comes out on Dec. 9.

The polls will continue to slide, especially as the public keeps hearing the D trial balloons at no impeachment…

After the IG report, who knows. It may not contain the hardcore stuff that Barr and Durham are working.

I think that for anyone who is not a rank partisan, this impeachment effort by the Dims is clearly another case of projection, and an attempt to distract the public’s attention away from the upcoming report on deep state malfeasance. Joe Biden is on video openly bragging about doing exactly what the Dims are trying to impeach Trump for. WTF?

Will the number of independent voters jump over all this?? Some will support Trump but many will never register as Republican.

You can always choose to vote for a candidate from any party in a general election, like a presidential, congressional, or mayoral election. Your party affiliation is usually only important in primary elections.

“Pelosi On Dems Impeachment Push:
We Shouldn’t Be ‘Characterized As Partisan In Any Way…”

“This is the Dems move to undermine him during the impeachment hearings and demand he recuse himself, as they are doing with Pompeo. Talk about playing dirty and destroying norms.

House Intelligence Committee Ranking Member Devin Nunes (R-CA) announced Friday night that he is filing a lawsuit against CNN over a report that they published the same evening that alleged an indicted associate of Rudy Giuliani was willing to testify to Congress that Nunes met with a former Ukrainian prosecutor last year to discuss digging up dirt on former Vice President and current Democrat presidential candidate Joe Biden…..”

Roger Stone did a neat wrap up of what normal folk know has been and is happening in the U.S. and why more and more are turning to President Trump.