“Wall St got bailed out, what about us?!” 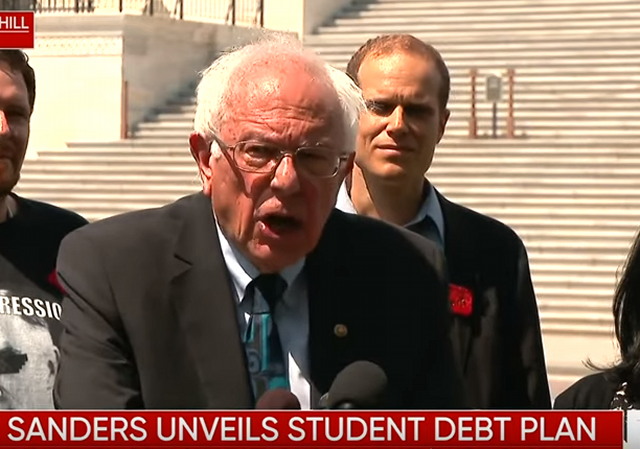 She put this out on Twitter and then deleted the tweet when people noticed the seeming conflict of interests.

A senior policy adviser to Sen. Bernie Sanders (I., Vt.) is advocating college debt forgiveness while also holding $180,000 in debt.

“I am $180k in debt. I have a PHD and am a tenured professor — my students are in the same boat, sinking in debt. I pay $1100/month in student loan debt, half of my rent. We MUST #CancelStudentDebt. Wall St got bailed out, what about us?! #bernie2020 @BernieSanders,” Heather Gautney tweeted.

Wall St got bailed out, what about us?!

The government has earned a positive return on the wall street bailout funds you ignorant Marxist hack. Now shut your fucking mouth and go scrub some toilets so you can pay off your loans.