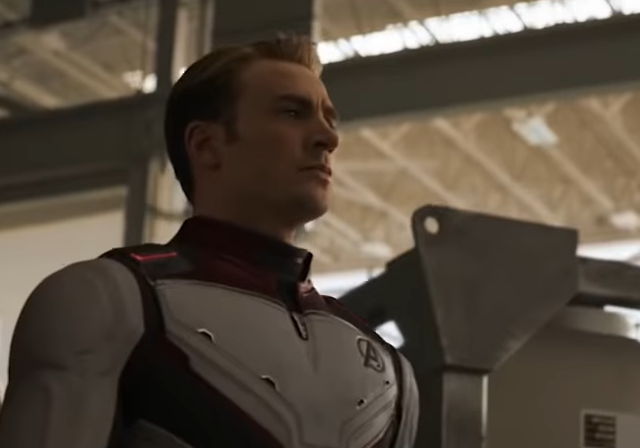 The opening weekend of Avengers: Endgame was massive. In its opening weekend alone the film grossed $350 million domestically and $1.2 Billion globally in the highest grossing opening weekend of all time. This was following its tickets going on sale in early April only to have every major ticket website including AMC and Fandango crashing and selling out opening night tickets weeks before the premiere. It was clear immediately that the final Avengers movie was going to be a monster.

In the two weeks since the film’s international gross has only continued to grow. In worldwide ticket sales, the movie managed to cross the $2 Billion mark in just eleven days. On Sunday, May 5th, it crossed the $2.2 Billion mark, officially overtaking Titanic as the second highest grossing film of all time. Now the film’s final obstacle is approaching Avatar’s legendary $2.8 Billion.

While it’s possible that the movie’s rapid success could burn out in the next few weeks, some analysists are suggesting otherwise.

As reported by the LA Times:

“Yet, Shawn Robbins, chief analyst at Boxoffice.com, on Tuesday said “Avengers: Endgame” could become the new all-time box-office champion by the end of Memorial Day weekend. Although the film has already opened in most major international markets, it continues to draw audiences worldwide.”

It’s worth noting that adjusting for inflation, the highest grossing films of all time list changes radically. On those metrics, the most popular film of all time is Gone With the Wind with an adjusted $3.7 Billion dollar international gross.

That said, Avengers: Endgame overtaking Avatar as the highest grossing film of all time would be a huge deal for Hollywood with positive and negative repercussions. On one hand, it would unseat Avatar which would be a pleasant change. Given Avatar‘s reputation as the pinnacle of Hollywood boilerplate elitist progressivism, it would be amusing to watch that get unseated by a film series with a more libertarian/humanistic bent.

At the same time, it would also be highly affirming of the Disney Corporation’s ongoing attempt to completely monopolize the film industry by affirming that people want more of their influence over the film industry. Considering Disney’s internal push for progressive politics in some of their recent films (IE: Last Jedi, Captain Marvel, Frozen) and considering some of the progressive dog whistles that appeared in Endgame it could signal Disney is going to wield its massive influence to push the party line.

In any case, we won’t know for sure if Avengers: Endgame will overtake Avatar yet but if it hasn’t by Memorial Day then it will more than likely taper off.