“more than ten times per day” 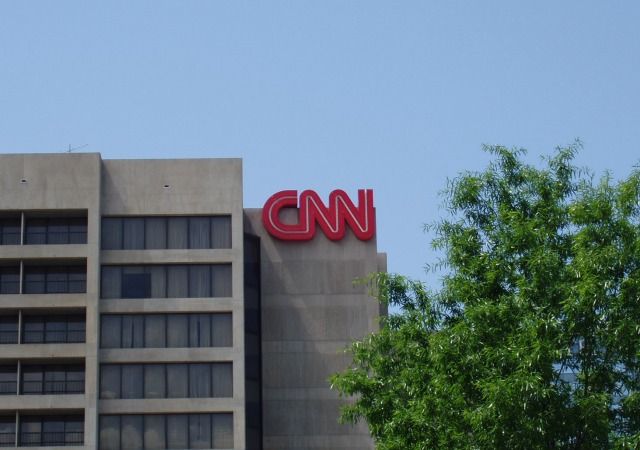 CNN seems to be in permanent race to the ratings bottom mode.  The latest is their enthusiastic embrace of the Democrat/#MeToo/anti-Trump narrative that Brett Kavanaugh is some kind of serial gang rapist.

So invested is the network in pushing this unproven narrative that they linked him with “rape” 191 times in an 18-day period.

During the past three weeks, Supreme Court nominee Brett Kavanaugh has received a deluge of news coverage accusing him of vile crimes, including attempted rape and even organizing gang rapes. Though these charges did not originate with the news media, the lack of satisfactory corroborating evidence should have caused ethical reporters to refrain from gratuitously repeating allegations that painted Kavanaugh in a monstrous light.

The media have shown no such restraint. Take CNN as a case in point. MRC analysts reviewed all of the network’s Kavanaugh coverage during an 18-day period from September 16 through October 3 and found CNN’s on-air anchors, reporters and contributors associated Kavanaugh with the word “rape” 191 times, or more than ten times per day. Note that this does not include the many other instances in which the word was used by guests, or by participants at live or replayed news events (such as the hearing on September 27). This count also excluded milder synonyms, such as “sexual assault.”

. . . . Hour after hour, the likes of Alisyn Camerota (New Day), Anderson Cooper (Anderson Cooper 360), and Don Lemon (CNN Tonight) performed laborious readings of Ford’s opening statement on their shows. These were supplemented with clips of Ford reading the statement herself, as well as a videotape in which CNN International correspondent Sarah Sidner summarized the document. [emphasis not mine]

This statistic shows why “CNN” has been linked with “fake news” many times per day for the past year. CNN appears to be a full-time news outlet for the Democratic Party.