“Next week, the 9 a.m. hour will be hosted by other TODAY co-anchors.” 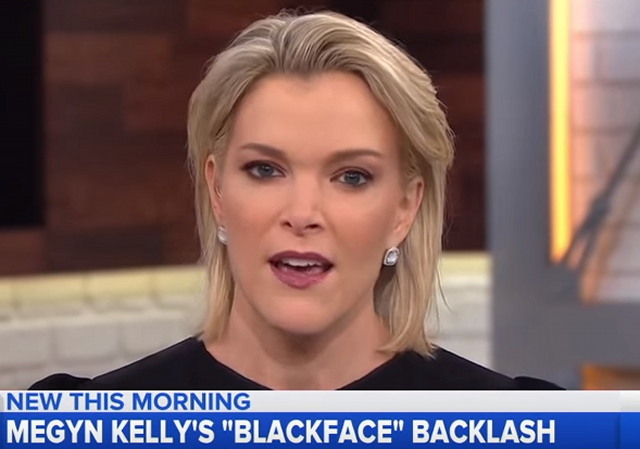 NBC has announced it has canceled Megyn Kelly Today, but did not say she is completely finished at the network.

Megyn Kelly’s “Today” show run at NBC is over after a tumultuous week that began when she defended blackface Halloween costumes on Tuesday, causing massive backlash that led her to apologize the next day.

“’Megyn Kelly Today’ is not returning,” an NBC spokesperson told USA TODAY. “Next week, the 9 a.m. hour will be hosted by other TODAY co-anchors.”

NBC confirmed that she was negotiating her “imminent departure” from the network during a “Today” show news segment on Friday.

And although her former colleagues at Fox News have expressed support for her, the network itself indicated it is not inclined to make room for her, saying it is “very happy” with its prime-time lineup.

Kelly, 47, came to NBC News after a decade at Fox News, lured by a contract estimated to be worth $20 million per year. “Megyn Kelly Today” debuted in September 2017 . Since then, her hour of the network’s tent-pole “Today” franchise has been marred by controversy, from eyebrow-raising statements she made on the air to her lackluster ratings.

The final straw for Kelly on the NBC show came on Tuesday when, during a round-table discussion, she seemingly defended “blackface” and “white face” for the October holiday because it was “OK when I was a kid as long as you were dressing like a character.”

That one is going to bleed for a while.

I see what you did there. LOL!

ain’t that a damn shame…

Me-Again. Too big for Fox, too small for NBC (Home of Avenatti Protection). Discovery Channel Real-Crime Docs next?

She’s probably priced herself out of whatever her market was. Not the first commodity to run into that dead end.