The conspiracy led to the banishment of Russia from the 2016 and 2018 Olympics. 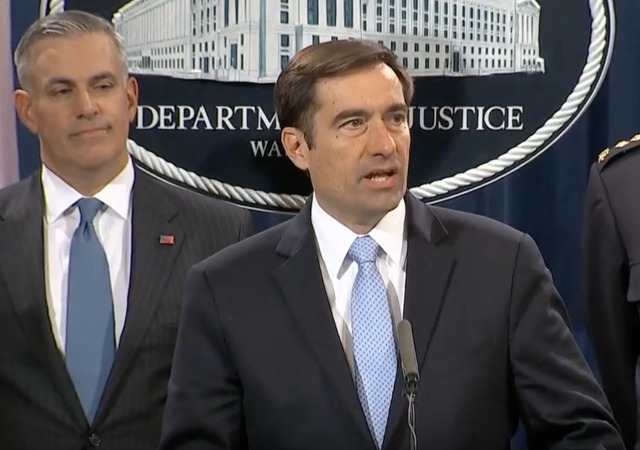 The Department of Justice has indicted seven Russians who participated in a cyberattack against those who exposed a Russian doping conspiracy that led to the country’s banishment from the 2016 and 2018 Olympics.

A grand jury located in the Western District of Pennsylvania indicted the men on charges of “computer hacking, wire fraud, aggravated identify theft, and money laundering.”

According to the indictment, beginning in or around December 2014 and continuing until at least May 2018, the conspiracy conducted persistent and sophisticated computer intrusions affecting U.S. persons, corporate entities, international organizations, and their respective employees located around the world, based on their strategic interest to the Russian government.

Among the goals of the conspiracy was to publicize stolen information as part of an influence and disinformation campaign designed to undermine, retaliate against, and otherwise delegitimize the efforts of international anti-doping organizations and officials who had publicly exposed a Russian state-sponsored athlete doping program and to damage the reputations of athletes around the world by falsely claiming that such athletes were using banned or performance-enhancing drugs.

All seven men work “in the Russian Main Intelligence Directorate (GRU), a military intelligence agency of the General Staff of the Armed Forces of the Russian Federation.”

They targeted “250 athletes from 30 countries, along with anti-doping agencies around the world.” Other targets include the Westinghouse Electric Corporation, a Pennsylvania nuclear energy company, along with “European chemical makers in the Netherlands and Switzerland”

Unfortunately the men reside in Russia and the DOJ cannot easily apprehend them.

Can we stop indicting foreign people who will never face trial? This is more of a foreign policy issue.

How much longer do we have to put up with this crap?

I think this should be clarified as the summer games (16) and winter games (18).