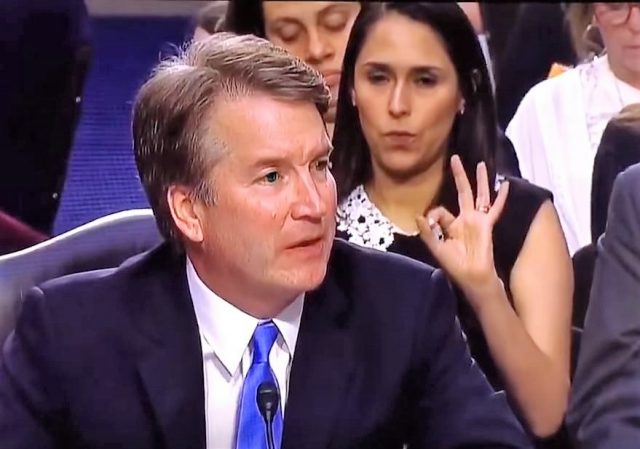 This happened at Mississippi State. It’s reminiscent of the madness we saw after the 2016 election.

Multiple MSU faculty and staff members attended the silent protest, which was focused on expressing solidarity with the women who have accused Kavanaugh of sexual assault. But only a few students attended, even with the offer of being excused from class.

According to an email obtained by Campus Reform, a professor teaching Sociology of Families canceled his entire class for the protest.

“THERE IS NO CLASS TODAY,” the professor’s email to students states. “At 12pm on Monday, September 24th, there will be a national walkout in support of Dr. Blasey Ford and all survivors of sexual violence.”

The professor encouraged students who could not attend the protest to get involved using social media, instead.

[sarcasm]
Aren’t you glad we got rid of that “innocent until proven guilty” garbage? Now we can find people guilty of anything based on nothing more than a mere allegation. Think of the time and money we’ll save now that we don’t have to do all that silly evidence and trial stuff!
[/sarcasm]

I’m now wondering if I need to buy a bodycam for my teenage son. BLM sure has been quiet since the cops started to wear them. Maybe it will have the same effect on the rape accusers.