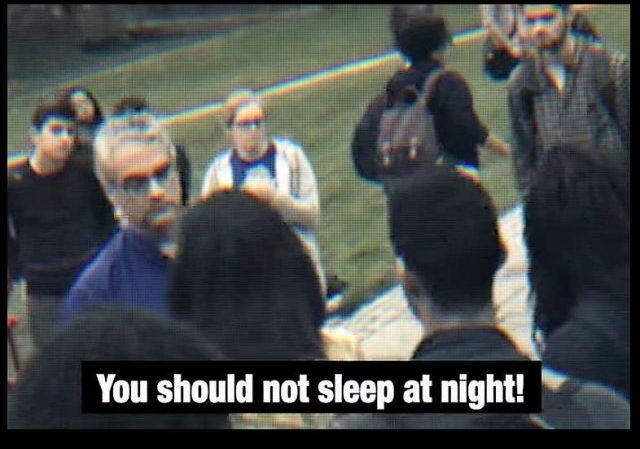 A few years ago, Nicholas Christakis was targeted by a mob of social justice warriors on campus. Now he’s getting an award.

Once targeted by student mob, Yale professor is given university’s highest honor

A Yale professor who was at the center of campus racial controversy several years ago has been awarded the highest faculty honor by the university.

Nicholas Christakis, along with his wife Erika, was targeted by students in 2015 after Erika sent an email urging students to not be so easily offended by Halloween costumes. Widespread student outrage following the email, including a student shrieking expletives at Christakis as part of a student mob, led Christakis to resign his position at a residential college and Erika to resign her teaching position at the school.

This week, Christakis was awarded the title of Sterling professor, “the highest honor bestowed on Yale faculty,” according to The Yale Daily News.

According to The Daily News, a campus spokeswoman said that Christakis’s appointment “was the result of his body of academic work” and had nothing to do with the 2015 protests.

Not everyone was happy with the appointment, The Daily News reports:

Brea Baker ’16, who participated in the fall 2015 protests, said she was not surprised by Christakis’ appointment, since it falls in line with the Salovey administration’s habit of “sneak decision making and going against the will of the student body.” Still, she said, she was “shocked at the explicit cowardice” to announce the appointment, which she called “insult enough,” when students were away from campus on summer break.

“Yale sells a vision of intimate residential college system led by administrators tasked with our emotional and social health above anything,” Baker said. “Based on the original email, administrative responses and now this appointment, it seems that only students of color understand this. If Yale insists on selling this narrative, then those who don’t understand their obligations to the student body should be replaced.”

“Yale sells a vision of intimate residential college system led by administrators tasked with our emotional and social health above anything,” Baker said.

Is there some sort of loser quota to get in Yale?

Dear Brea Baker: The students don’t run the university. They have complete authority to hire anybody they please EVEN if it run counter to your political/social belief system. If you’re looking for more of a social justice aware university run by immature youths go to Berkley.