Dem state senator behind the measure: “This bill is a great victory for unborn children” 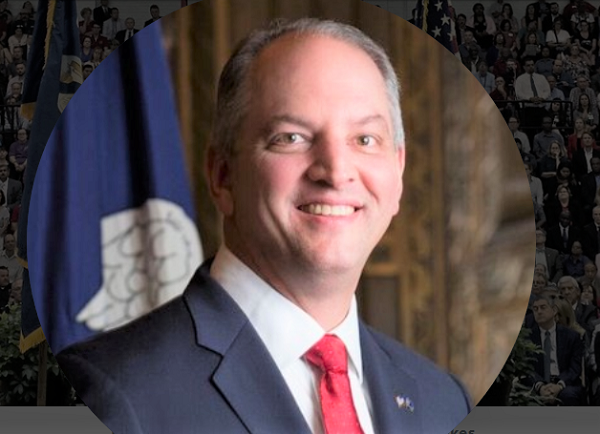 Edwards bucked the national Democratic Party, which has long endorsed access to abortion in its official platform, Wednesday by announcing he had signed a bill banning abortion after 15 weeks.

The legislation, known as Senate Bill 181, was championed by Democratic state senator John Milkovich and amassed bipartisan support in both chambers of the Louisiana State Legislature. Apart from prohibiting abortion after a pregnancy surpasses 15 weeks “gestational age,” the law also imposes a penalty of up to two years in prison and a $1,000 fine for medical providers in violation.

The law explicitly includes language denoting a woman who procures an abortion after the 15-week window has lapsed is not to be subject to any legal punishment.

. . . . [State senator John] Milkovich, a pro-life Democrat serving his first term in the Louisiana State Senate, told the Washington Free Beacon he viewed S.B. 181 as a “great victory” for the unborn.