NY: Postal Worker Arrested After 17,000 Pieces Of Undelivered Mail Found In His Possession

NY: Postal Worker Arrested After 17,000 Pieces Of Undelivered Mail Found In His Possession 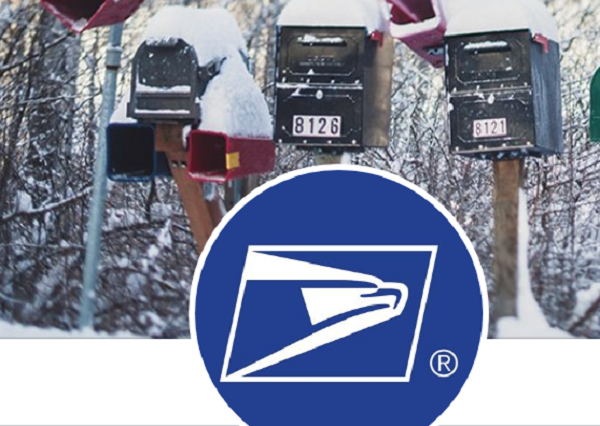 A Brooklyn, NY postal worker has been arrested and “charged with knowingly holding onto mail.”  Police found 17,000 piece so undelivered mail, some dating back to 2005.

Postman Aleksey Germash dumped upwards of 17,000 pieces of mail instead of bringing them to the right addresses, authorities said Thursday.

Among the mail trove found in Germash’s Nissan Pathfinder, his apartment and his work locker was a letter from 2005, according to Brooklyn federal prosecutors.

. . . .  When investigators got to Germash’s car, they found more than 20 post office bags, containing 10,000 letters. There were about 6,000 pieces in his Brooklyn apartment and another 1,000 in his locker, authorities said.

Court papers said Germash, 53, told investigators “he was overwhelmed by the amount of mail that he had to deliver and made sure to deliver the important mail.”

Germash is charged with knowingly holding onto mail, an offense that’s punishable by up to five years in prison.