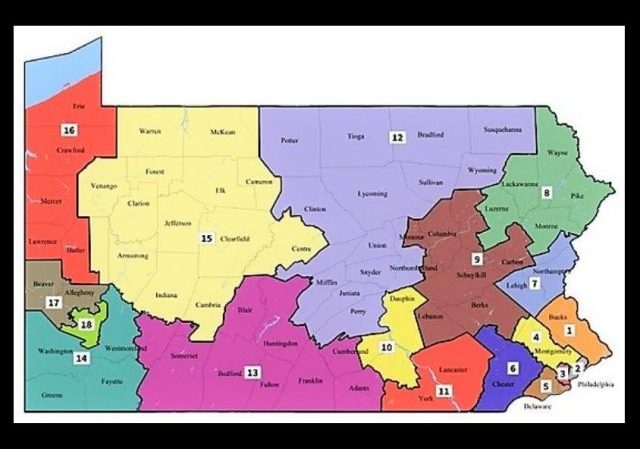 For more information, see our prior post on the unfolding Pennsylvania redistricting drama. This is a separate proceeding from the request for a stay made to the U.S. Supreme Court.

As we reported yesterday, Pennsylvania Republicans—including incumbent members of Congress—filed a lawsuit in federal court seeking to enjoin the Secretary of State, Robert Torres, from using the new House districts drawn by the state supreme court.

This morning, the Chief Judge of the Third Circuit assigned the case to Kent A. Jordan, Christopher C. Conner and Jerome B. Simandle. Jordan is from Delaware and a George W. Bush appointee on the 3rd Circuit. Conner was also appointed by W. and is a chief district judge in Pennsylvania, while Simandle is a district judge in New Jersey appointed by H.W. Bush. This is as favorable a panel as Pennsylvania Republicans could’ve hoped for.

If you’re wondering why there’s a panel instead of a single judge, it’s because federal lawsuits that challenge election districts are governed by unique procedural rules. Under 28 U.S.C. § 2284(a) and 28 U.S.C. § 1253, these cases are heard at the trial level by a three-judge panel, and then appealed to the Supreme Court, which has mandatory jurisdiction.

Tonight, the panel denied the request for a TRO, concluding that “alleged injury articulated in plaintiffs’ motion is not so exigent as to justify issuance of temporary injunctive relief in light of the court’s willingness to expedite resolution of plaintiffs’ motion for preliminary injunction and the court favoring an opportunity for all parties to be heard.”

So the panel—at least officially—did not even address the merits, finding a March 9 hearing was soon enough to protect any rights the plaintiffs might have.

The brief in opposition is due February 27 and a preliminary injunction hearing is scheduled for March 9.

The PA legislature needs to propose an amendment to the state constitution that will prevent this kind of judicial overreach from ever happening again. No “court” should be able to order another branch of government to do its bidding. A court’s constitutional function (regardless of Marbury vs Madison) is to interpret the law, not make it.