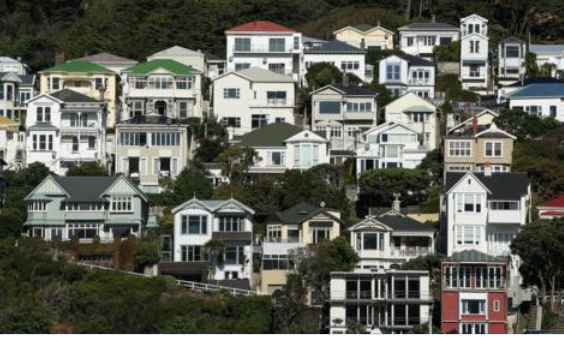 The New Zealand government firmed up plans Tuesday to prevent foreigners from buying houses in the country, saying it wanted the new law in place early next year.

The government believes that blocking foreign homebuyers and cutting back on immigration numbers will help reduce demand and drive down prices in a heated housing market.

Ardern, who was only sworn in as prime minister last week, said Australians would be exempt.

. . . .  The ban would apply to existing dwellings and non-residents would still be able to buy land to build a house on.

“Our position has always been that if you’re adding to supply, for on-sale of that new dwelling, then you will be able to build,” Ardern said.

huh. My American brother in law married a Kiwi. They now live in Wellington. So, he cannot buy a house for his Kiwi wife and Kiwi kids, but his wife could.

The ever-present hypocrisy of the left is breath-taking.

Mid-East Muslims will murder other Muslims for selling property to non-Muslims, especially to Jews.