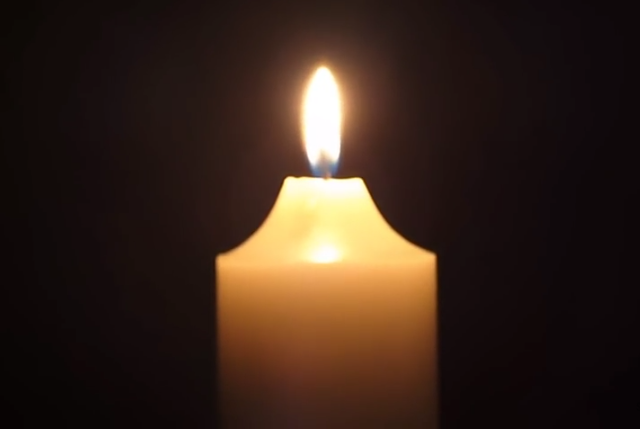 When I posted my initial report on the 59 people killed after Stephen Paddock opened fire at a packed country music festival opposite the Mandalay Bay Resort and Casino on the Las Vegas Strip, not all of the dead had been identified or families notified.

Reports on more victims have been now released, showing Paddock shattered families across this nation and Canada. This list has been compiled from The Mercury News and the UK Guardian, and those sources additional details and links to gofundmepages to help out the families who remain.

RIP, HANNAH AHLERS SHE UPDATED HER FB “I STAND FOR THE FLAG, I KNEEL AT THE CROSS” https://t.co/LdwKsD7WEo #PATRIOT #MOTHER @seanhannity pic.twitter.com/Z1J2l0DIIm

Jack Beaton was killed in the Las Vegas shooting when he jumped in front of his wife to protect her from the bullets, family members say https://t.co/OSI5lBE5kB pic.twitter.com/C30peA3bK8

Candice Bowers was a single mother of three and is described her as a superhero who loved country music; she was killed in #LasVegas pic.twitter.com/VpDDV6prfw

Makeup Artist Andrea Castilla from #Orange was celebrating 28th birthday when she was killed during #VegasMassacre @CBSLA pic.twitter.com/921RGWVbYm

(Another Tweet mentioned Castilla’s boyfriend was planning to propose in Las Vegas).

Remember the victims, NOT the shooter. #NoNotoriety pic.twitter.com/HRcsfKdZSR

#BREAKING: 21-year-old Christiana Duarte has been identified as a victim of #Vegas Attack, She recently graduated from @UofA

It is with a heavy heart to say Stacee Etcheber, a loving wife, mother and friend, has passed away this morning after Las Vegas massacre. pic.twitter.com/d9gJgWRVvd

Rock. Father. Husband. Friend. Brian Fraser was killed in #LasVegas. His wife & his son share memories of his love for life @ABC7 at 4:30. pic.twitter.com/5yI4DplSXh

Rocio Guillen, 40. Eastvale, Calif. Had 4th child just 6 weeks ago. Being a mom was her “greatest accomplishment.” At concert with fiancé. pic.twitter.com/RysCZCydjZ

Victor Link, 52, “I could type for hours saying how great of a man you were and how everyone loves you so so much.” https://t.co/zWVpk32vDO pic.twitter.com/fFQVT9EiiA

Meet Kindergarten teacher, Jenny Parks she was 35 & leaves behind 2 kids, she was among those killed in Las Vegas. pic.twitter.com/IeaOrTxEYK

46 yr old Lisa Patterson, a Wife & Mother from Lomita, CA was among the victims in #LasVegas Her Husband Bob speaks out at 5pm @nbcla pic.twitter.com/uFMU58JgPe

Another Victim of #LasVegasShooting Identified. #VegasStrong

(Paumote’s wife had just given birth to twins a month ago).

You will be missed Cameron Robinson!Keep this beautiful soul & his family in ur prayers. <3 Please share! #LasVegas https://t.co/H8elP28olH pic.twitter.com/UW1eyk4Brl

Rocio Guillen Rocha, 40, a “supermom” of 4 who was “always working hard & juggling everything to be the best mom” https://t.co/zWVpk32vDO pic.twitter.com/Yfl7JlBHJO

Among the 59 victims: San Jose’s Michelle Vo. She used to work w/ my wife at #Synopsys in Mt. View a few years ago. Her personality and smile lit up the room. #RIP #LasVegas pic.twitter.com/eWLcyDye6o

Bill Wolfe Jr., 42, was a wrestling and Little League coach and spent his time raising money for new equipment and uniforms. https://t.co/yuHgyN9Ryp pic.twitter.com/Tl7BD3ncK5

(Taylor was the boyfriend of Denise Cohen, listed above).

The following video from CBS News also remembers the victims:

Our prayers continue for the victims of this horror.

May they find comfort in the arms of Angels…