“I would look for a senatorial run” 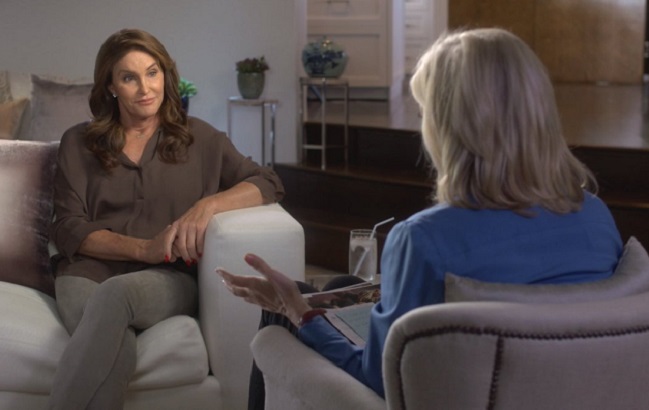 Caitlyn Jenner is mulling over the possibility of running for Senate.  Jenner “came out” as a conservative Republican in 2015.

Olympic gold medalist and transgender activist Caitlyn Jenner is the latest celebrity to reveal she has considered launching a run for Senate, telling radio host John Catsimatidis she is in the process of determining her future in activism and politics.

Jenner told CNN’s Don Lemon in April she would “seriously look at a run for office.”

Jenner has been a supporter of President Trump, but hit Trump earlier this year over his decision to roll back Obama-era protections for transgender students.

It’s not clear whether or not Senator Dianne Feinstein (D-CA) is running for reelection in 2018, but if she chooses not to, Jenner may jump in.

Oh! Caitlyn Jenner running against Dianne Feinstein – That would be sooooo Good!