Texas: Former Nurse Suspected of Killing As Many As 60 Children

Texas: Former Nurse Suspected of Killing As Many As 60 Children

Indicted on the 1981 murder of a two-year-old girl 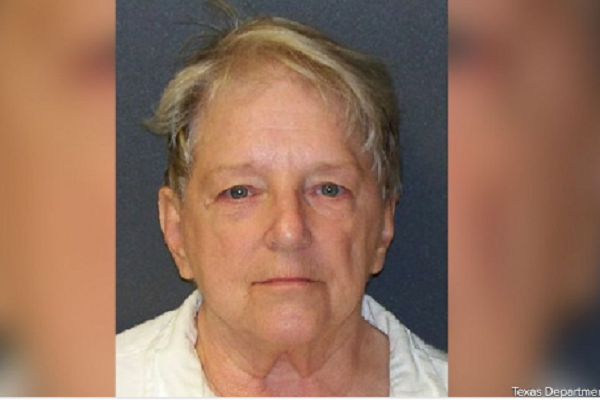 A former nurse in Texas was charged with the 1981 murder of a two-year-old girl and is suspected of killing up to 60 children during her nursing career.  She is currently serving time for the murders of two other children.

Former nurse in Texas suspected of killing up to 60 children charged in the 1981 murder of a 2-year-old girl. https://t.co/W4iYfzgFAR pic.twitter.com/aPccq5aCAJ

A former nurse in Texas was charged Wednesday in the 1981 murder of a 2-year-old girl.

Bexar County District Attorney Nico LaHood told ABC News Thursday that Genene Jones, 66, is suspected of killing as many as 60 children during her time as a nurse.

“We looked at her work schedule and when these babies were passing and the increase in passing under her direct work schedule was astronomical,” said LaHood.

. . . . Jones, who is currently incarcerated in the Texas Department of Criminal Justice Lane Murray unit in Gatesville, Texas, was sentenced to 99 years in prison in 1984 for the death of 15-month-old Chelsea McClellan. Later that year, a Bexar County judge sentenced Jones to 60 years in prison for injecting then 4-week-old Rolando Santos with Heparin, according to a news release from Bexar County district attorney’s office. The sentences were ordered to be served concurrently.

. . . . Due to a law that was in effect when Jones was first sentenced to prison, Jones will be released in March 2018. However, prior to her release, she will be sent back to Bexar County where she will await trial for the new charges, according to the district attorney’s office.