Iowa: Woman Suspected of Arson At Her Own Mosque

Iowa: Woman Suspected of Arson At Her Own Mosque

Police say the motive for the crime is unclear 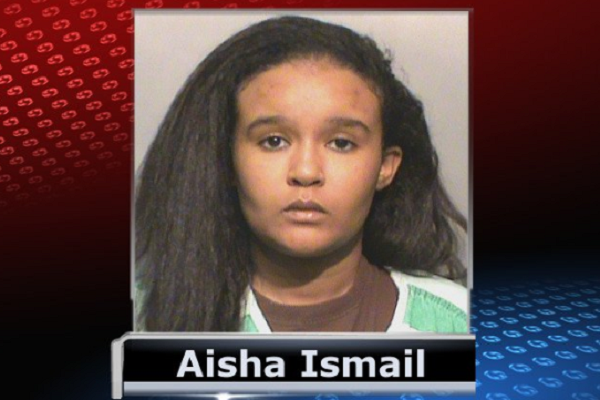 A 22-year-old woman, Aisha Ismail, has been arrested for starting a fire at her Des Moines, Iowa mosque.

A 22-year-old woman was arrested on suspicion of starting a small fire at a Des Moines mosque Thursday morning, police said.

At about 10 a.m., Des Moines firefighters and police were called to the Islamic Center of Des Moines, 6201 Franklin Ave., where there had been a small fire on the carpet, according to a Des Moines police report.

The fire was extinguished by the mosque’s staff by the time firefighters arrived, police said.

Security cameras in the mosque showed a woman, later identified as Aisha Ismail, 22, pouring lighter fluid on the carpet and then starting the fire, said Des Moines police spokesman Sgt. Paul Parizek. Ismail was not on scene when police and firefighters arrived, according to the report.

. . . .  There are no indications that this fire was a hate crime, Parizek said. Ismail attended the mosque, he said, adding that her motive for the fire was unclear.

geeshe, the fbi must have been involved… the motive was unclear…
poor thing may have been simply lightning a candle (or carpet) asking for a request or maybe light a fire & blame trump & Islamophobia…

How is “it’s a false-flag operation” unclear? Muslim hoax crimes are rather common.

Simply a devout adherent to the Religion of Piece (a little piece here, another there…) who was singing, “This little light of mine, I’m gonna let it shine…”

This hasn’t been reported as an Islamophobic hate crime. Seems like somebody missed an opportunity, there.