BBC Tweeted About Palestinians Killed; Nothing About Attack On Israeli Police

BBC Tweeted About Palestinians Killed; Nothing About Attack On Israeli Police

The tweet has since been deleted, but not before setting off a firestorm 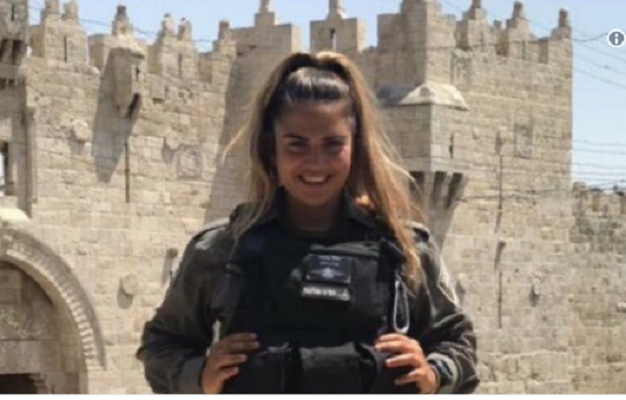 The BBC is not known for its lack of bias, but this one really takes the cake.  They had it right that three Palestinians were killed, but forgot to mention they had attacked three Israeli police officers, killing one.

From Twitchy: “In short, two of the Palestinians killed had attacked police officers with guns and knives while the third fatally stabbed policewoman Hadas Malka, 23.”

There is no excuse for this, and BBC has since deleted the tweet . . . but not before being blasted on Twitter.

You mean they committed a terrorist attack, and were shot dead by police…
Shame on you #BBC!
#FakeNews #FakeNewsBBC

Another idiotic headline that makes the terrorists seem like victims https://t.co/Pp05gOIJbm

Sad news #Breaking as Police announce that Hadas Malka has died of her wounds in today's attack in #Jerusalem. pic.twitter.com/XA8CYSzytH

Again via Twitchy: “The BBC eventually settled on, ‘Israeli policewoman stabbed to death in Jerusalem’.”

My wish is that the Israels “share” their ammunition with the Palestinians much sooner, then this lady might not be dead now.