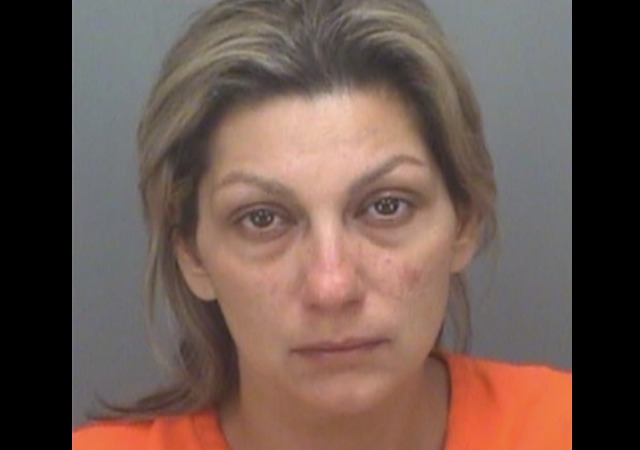 I’m shocked. Authorities in Tarpon Springs, FL, arrested “psychic” Gina Theresa Wilson after her clients told them “she scammed them out of $155,353.” From FOX 13:

Detectives say their investigation began in November of 2016, when the first victim, a 33-year-old a military veteran, approached detectives during a fraud awareness seminar hosted by the Pinellas County Sheriff’s Office.

The man reported he had been scammed by 31-year-old Gina Wilson. He began seeing her in 2015 to help with “emotional distress.”

According to the sheriff’s office, Wilson told the man to stop taking his prescribed medications, alter his bank accounts and to stop seeing his therapist and doctor. The victim says he paid Wilson approximately $92,000 before he realized he was being scammed.

During the investigation detectives, learned of a second alleged victim, a 61-year-old Palm Harbor woman, who began seeing Wilson for help with her grief after her husband passed away.

PCSO says Wilson assured the woman that she could help her late husband “pass over to the other side.” The victim says when Wilson asked for a large sum of money to perform a ceremony at the grave site, she realized she was being scammed and contacted authorities.

Detectives believe Wilson scammed approximately $155,353 from the victims. They arrested her on Tuesday, charging her with scheme to defraud.

The investigation continues and detectives are asking any other potential victims to contact the sheriff’s office at 727-582-6786.

I bet she didn’t see that coming!

If only all scorpions had a visible tail.