The chemist in charge tampered with evidence. 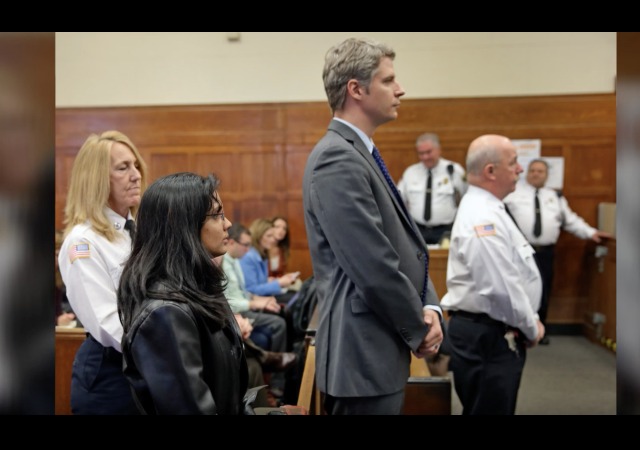 Misconduct by a former lab employee may cause Massachusetts to dismiss at least 20,000 drug convictions. From The Wall Street Journal:

The move came with a Tuesday deadline that a state Supreme Judicial Court gave to district attorneys in seven counties to provide lists of the cases that they wouldn’t or couldn’t prosecute if a new trial was ordered.

The Committee for Public Counsel Services, the state agency for public defenders, and the American Civil Liberties Union of Massachusetts said they expected 20,000 from seven counties. The final tally of dismissed convictions was still being compiled.

“This is extraordinary,” University of Virginia School of Law Professor Brandon Garrett said Tuesday. “There have been many other crime lab failures where there was no large-scale relief. “

Massachusetts was being watched by legal scholars who said lapses at labs in recent years—from New York to Delaware to Colorado—raised questions about the integrity of protocols and convictions.

Former Massachusetts state chemist Annie Dookhan pleaded guilty in 2013 to tampering with evidence and was sentenced to prison. She admitted to visually identifying some drugs rather than conducting the necessary tests, prosecutors said. Authorities uncovered her actions in 2012 while shifting control of the lab to the state police from the state’s public-health agency.

Law & Order will do an episode. She will be portrayed as a white male.

Didn’t they already do it years ago? I haven’t watched any TV in several years but I’m pretty sure I remember this episode.