I don’t get invited to anything (a continuing story)

I don’t get invited to anything (a continuing story) 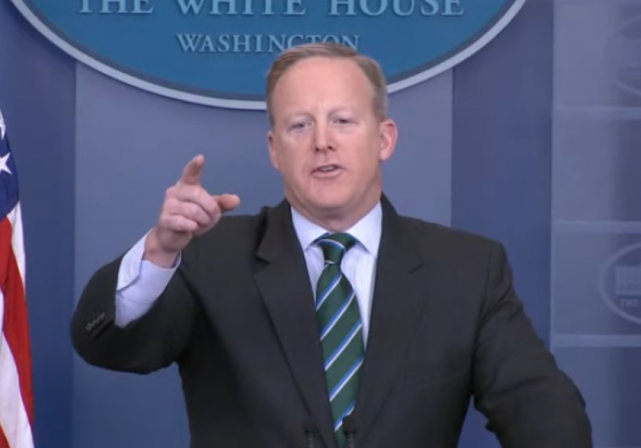 As longtime readers know, I don’t do blog conferences. There are a variety of reasons for that, but mostly it’s me, not them.

Since I wrote that in June 2012, I have attended a couple of conferences, mostly because I was invited. I’ll also go if I’m a featured speaker.

I don’t generally go to stuff just to listen.

So imagine my lack of surprise and sense of relief when I wasn’t invited to the gathering of conservative media at the White House.

Entering the White House through the visitors’ entrance at the northwest corner of the grounds, I heard a uniformed Secret Service officer calling a colleague inside: “Press is coming in. Don’t let them wander around the West Wing.” Well, they’ve got my number, I thought to myself….

I was surprised to find my friend Charles Kesler, Claremont Professor of Government and editor of the Claremont Review of Books…. Among the other guests whom I recognized were Laura Ingraham and two of her colleagues from Lifezette, the Weekly Standard’s Christopher Caldwell and Lee Smith, Townhall’s Katie Pavlich, the New Criterion’s Roger Kimball and talk radio hosts Mike Gallagher, Larry O’Connor and Chris Buskirk (also of the American Greatness site). I estimated that the guests totaled somewhere in the vicinity of 60.

The gathering was instead meant to show the White House’s appreciation for outlets it believes are routinely ignored or marginalized by the mainstream press….

“They packed us in a room and made us fight for scraps,” one source said. “It’s not exclusive if you give it to 40 journalists and then make us fight over it. Did [New York Times reporters] Maggie Haberman or Glenn Thrush have to surrender their cellphones for their interview? The White House would be better served if they called on us one by one like he does with them.”

I’ve criticized these type of conferences when Obama did them with liberal bloggers and media types. Do you think I’d apply a double standard? Moi?

Access to the President, even for a few fleeting moments? Hobnobbing with conservative media elites?

Nope, I’ll just remain here hunkered down in Ithaca, waiting for the thought police to knock on the door.

(Sean, if you are reading this, hint hint)

“Always the bride’s maid…never the bride”.

That’s what happens when you stall at #61 “most popular conservative blogger”. So-o-o-o-o close….. Still, you didn’t have to go through the hassle of going to the WH and still have nothing to report. So there’s that.

And not that I am in the habit of ratting on people but do you know what happens at LI when you’re not here? Trust me, you lucked out. I’m not sayin’, I’m just sayin’. It’s all for the best.

The reason you are not invited to speak at more conferences must be that Antifa must be all booked up months in advance, and cannot provide a conference-cancelling ‘Black Bloc’ presence to honour you without adequate notice. Disrupting your speaking would require a significant Antifa presence to match your stature, and after losing the ‘Battle of Berkeley’ they might need more time to recruit and train new members.

And if President Trump’s brain trust doesn’t know…that’s their loss.

I wouldn’t lose any sleep over it

You were more receptive to President Trump when he was candidate Trump than some of those invited. Just saying!

From many years of experience in academia and industry, I know that one’s chances of being in major demand at meetings and conferences increase once it becomes common knowledge that one always brings donuts.

And if you’re a reliable supplier of the lemon-filled ones, they’ll never hold a meeting or conference without you.

The blog industry would be revolutionized if someone could invent virtual digital donuts.

If you’d like to fly to Eugene, you can have dinner with my wife and me, and some select friends. If it would help, I could call it a blog conference.

Or, you could join us in Harney County, which is much more exotic. I could introduce you to some hard working cattle ranchers and buckaroos as well as show you some spectacular scenery. We could call that a blog conference, too, if you’d like. Guaranteed: no thought police.

No point in hunkering down and feeling dissed. See the USA in your Chevrolet!!!

Ok, I’ll admit not being invited to meet with Trump is a downer, but the important thing to remember is: What would you accomplish by meeting with him? (Other than ‘Gosh this is cool.’)

How far this site has fallen. Taken to presenting articles about nothing.