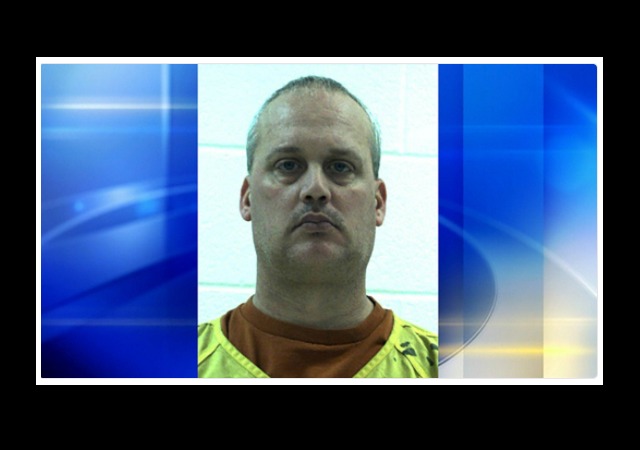 WTAJ reported that Jeffrey Sandusky, 41, was arraigned Monday in Bellefonte. Authorities launched an investigation in November after two teenage girls — ages 16 and 15 — said Sandusky solicited them for oral sex and nude photographs to be sent to his cell phone, according to a news release by the Pennsylvania State Police obtained by The Post.

Sandusky had been dating the child’s mother and lived in her home for about five years. The explicit messages were discovered by the girl’s father, who notified police, the local CBS affiliate reported.

Some of the alleged abuse dates back, according to state police.

Sandusky was asked to leave the home after the allegations of abuse surfaced, WTAJ.com reports.

At least he wasn’t a pee pee smoocher.