Death of the Individual Mandate?

Death of the Individual Mandate? 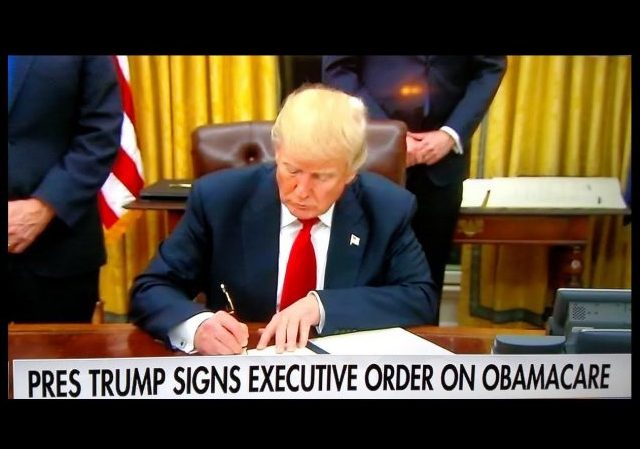 Could one little question on a tax return be a game changer?

How much difference does a single line on a tax form make? For Obamacare’s individual mandate, the answer might be quite a lot.

The health law’s individual mandate requires everyone to either maintain qualifying health coverage or pay a tax penalty, known as a “shared responsibility payment.” The IRS was set to require filers to indicate whether they had maintained coverage in 2016 or paid the penalty by filling out line 61 on their form 1040s. Alternatively, they could claim exemption from the mandate by filing a form 8965.

For most filers, filling out line 61 would be mandatory. The IRS would not accept 1040s unless the coverage box was checked, or the shared responsibility payment noted, or the exemption form included. Otherwise they would be labeled “silent returns” and rejected.

Instead, however, filling out that line will be optional.

Earlier this month, the IRS quietly altered its rules to allow the submission of 1040s with nothing on line 61. The IRS says it still maintains the option to follow up with those who elect not to indicate their coverage status, although it’s not clear what circumstances might trigger a follow up.