Suuuure, blame the man in a red hat… 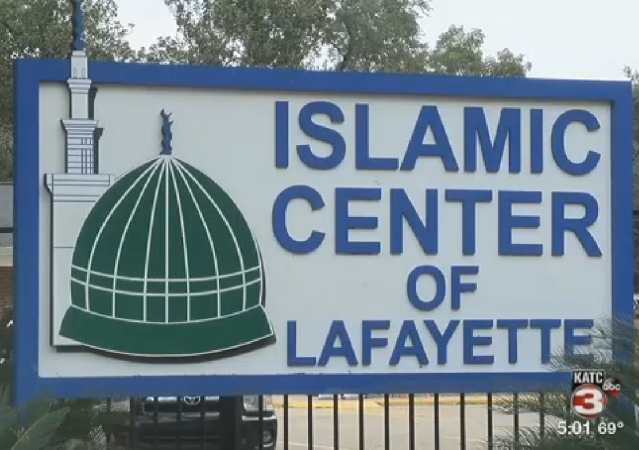 A woman at the University of Louisiana Lafayette concocted a nasty little tale about an imaginary Trump supporter who yelled racial slurs at her, beat her, and stole her wallet and hijab. The story of course, was a hoax.

The fabricated robbery and abuse of a UL Muslim student who reported a hate crime strikes fear in the Muslim community.

The student claimed she was walking near campus, on Smith Street near Buena Vista Boulevard Wednesday morning when two men got out of their car, hit her with a metal object and yelled racial slurs at her before stealing her wallet and hijab.

She claimed one of the men was wearing a Donald Trump hat.

Ahmen Bekhet with the Islamic Center of Lafayette said, “Something strange is going on – something that we never thought about it and did not expect it. Everybody is scared.”

Bekhet said he’s scared for his wife and child. “We don’t know what to do, to be honest. It’s a tough situation for everyone.”

That tough situation is worsening after Tuesday’s election with a rise in hate crimes around the country on the streets and on college campuses. UL student Raeilon Semere said, “Stuff like this happening shows that we got a lot of stuff to work on as a country.”

Bekhet added, “When it comes to diversity, you see the beauty of this world. All of us, as people, as human beings, as American citizens, as residents or international students who are coming here, they are contributing to this country, to this land.”

Would like to see the stories of this tv station going back to the same people and asking “now that we know the report was a hoax, what are your feelings?” And a followup with the ACLU about their comment.

If you follow the links and read it all, right down to the original story, there is almost ZERO condemnation against this lying, rotten, racist shemale. Instead, you read a lot of rhetoric about white Trump supporters attacking Muslims and gays over the past couple of weeks, which is utter BS!