Millennials have to pay for all the entitlements enjoyed by the older generations. 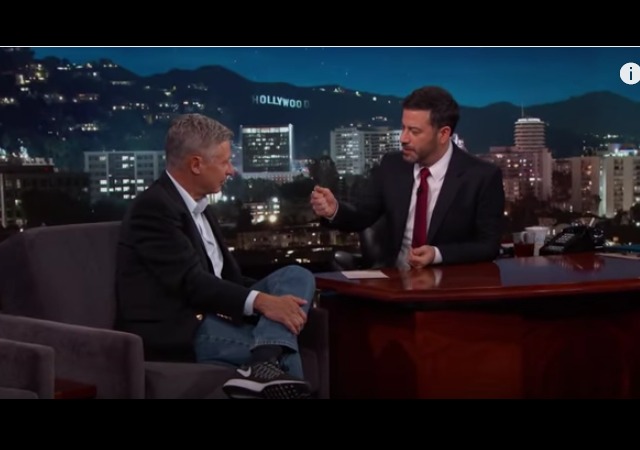 Libertarian presidential candidate Gary Johnson appeared on Jimmy Kimmel Live after the debate to discuss his campaign and where he stands on the issues. Kimmel asked Johnson what Hillary Clinton and Donald Trump skimped on the most during the debate. Johnson said millennials:

He explained that those in his generation will receive the entitlements handed out by the government, but the millennials will not even though they foot the majority of the bills.

Johnson has polled very well among the younger generation.