Tennessee: Man Claiming To Be a Clown Arrested

Tennessee: Man Claiming To Be a Clown Arrested 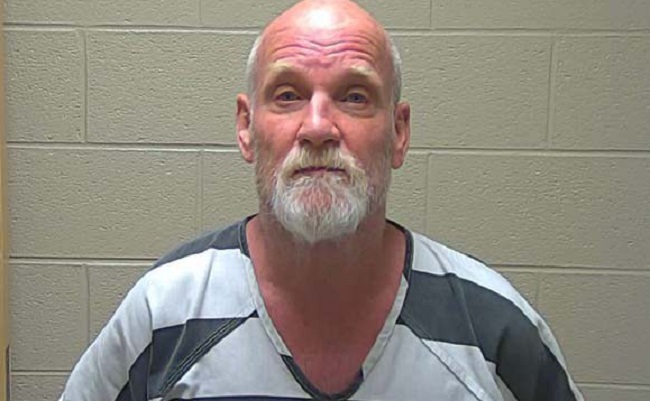 I wrote just this past weekend about a “lurking clown” being arrested in Kentucky. Here’s yet another “clown” arrest, but this time in Tennessee.  It doesn’t appear that this clown was dressed as a clown or wearing a clown mask at the time of his arrest, but it is curious given all the other clown sightings across the South.

Coffee County Sheriff’s Office spokesman Lucky Knott told News 2 a man called the Coffee County Communications Center’s non-emergency line and identified himself as “the clown who has been threatening children.”

The man became lewd and told the dispatcher he was going to harm children.

He also allegedly told her that he would kidnap her and children, cut their ears off and conduct other lewd acts.

. . .  Deputies then listened to the recordings and one of the officers thought he recognized the voice.

Authorities then went to George Hoppe’s home and obtained the man’s cell phone number and called communications from his phone.

They had the man speak with dispatchers who claimed it was the same voice and laugh they had heard in the previous calls.

Hoppe, a Manchester resident, was arrested and charged with stalking.

A warning was issued in Tennessee concerning sinister clowns lurking in woods and even attacking children.

Several recent clown sightings have left many communities in the Southeast in fear.

It is unclear at this time what specifically led to the warning in Tennessee.

Anyone who spots a suspicious clown is asked to call 911 or *847 for THP. The Tennessee Department of Safety is monitoring this situation.

I saw a clown in my neighborhood recently.

He was putting a “Clinton – Kaine” sign in his yard.

Doesn’t this come under the Don’t Mess with Texas campaign?

Was his name Pennywise? “We all float down here!”

Anyone who spots a suspicious clown is asked to call 911 or *847 for THP. The Tennessee Department of Safety is monitoring this situation.

If they had this in Washington, D.C. the operators would be overwhelmed by calls reporting ‘suspicious clowns’ around the US Capitol and White House.

Why are all those northerners dressing up and coming to the south? Must be the pork ribs.