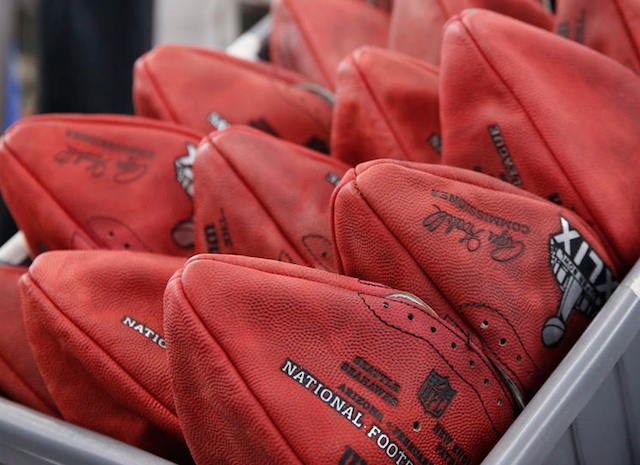 I noted that there was a #NFLBoycott movement arising, in the wake of social justice protesting during America’s national anthem at the start of a football game.

This may be a contributing factor to the sharp decline in Monday Night Football ratings:

According to Austin Karp of SportsBusiness Daily, Monday night’s Eagles-Bears snooze-fest generated an overnight rating of 8.3. That’s an 11-percent drop from last year’s Week Two Monday night matchup between the Jets and the Colts, and it’s also the lowest Week Two Monday Night Football rating “since at least ’09, and likely further back.”

The league has now seen an apple-to-apples ratings drop in each of the seven prime-time games this year. Next week, it may not get any better, with the Texans facing a Tom Brady-free Patriots team, Brian Hoyer and the Bears facing Dak Prescott and the Cowboys, and a Falcons-Saints Monday night contest that goes up against the first presidential debate.

All I know is the wife and I have quit watching NFL. Screw those America haters!

I only watch Packer games and if the day ever comes when a Packer sits out the Anthem, it is over.