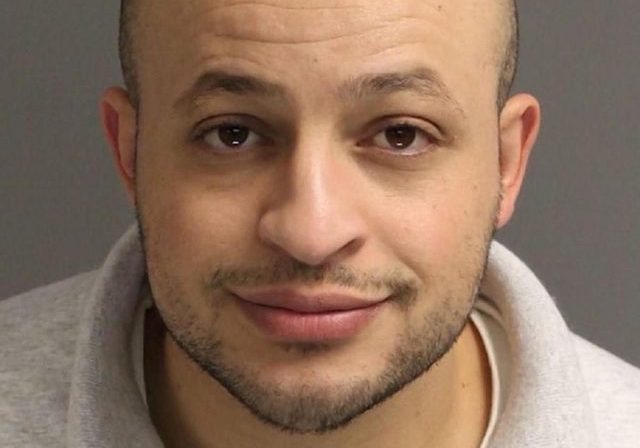 I think we missed reporting on the meat cleaver attack on a NYC policeman earlier this week.

The meat cleaver maniac who hacked an off-duty cop is a Palestinian busted two months ago while screaming in Arabic outside a Brooklyn synagogue.

Suspect Akram Joudeh was only in New York for Thursday’s Midtown rampage because he was appealing a deportation notice — with a hearing set for Oct. 14, a high-ranking NYPD source told the Daily News.

Cops found two knives inside Joudeh’s car after answering the July report of an erratic man on Shore Parkway in Brooklyn shout “Allahu Akbar!” — or “God is great” in Arabic.

But the source said investigations by the NYPD and FBI showed Joudeh, 32, was emotionally disturbed and not a terrorist threat.

Emotionally disturbed? Well, yeah, against Jews based on that history.

Wonder where he got the idea of using a meat cleaver in an attack. 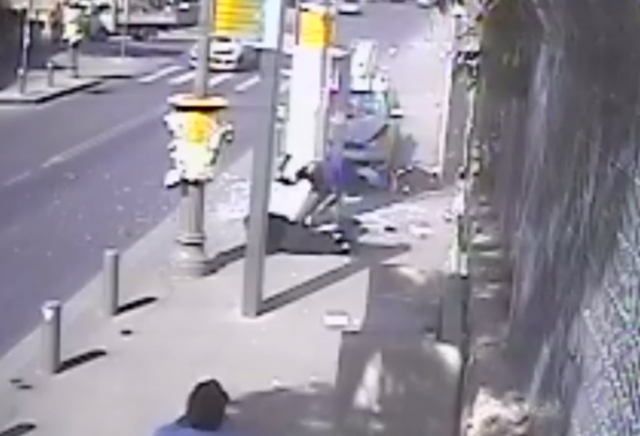 Whoa, hot button video? Since when does LI force readers to listen to videos? Just opened this article and it started to play!

Must be a ploy by the Trumpers of Rags nightmares causing this!