Lawyer for plaintiff is listed in CAIR’s bogus Islamophobia Report. 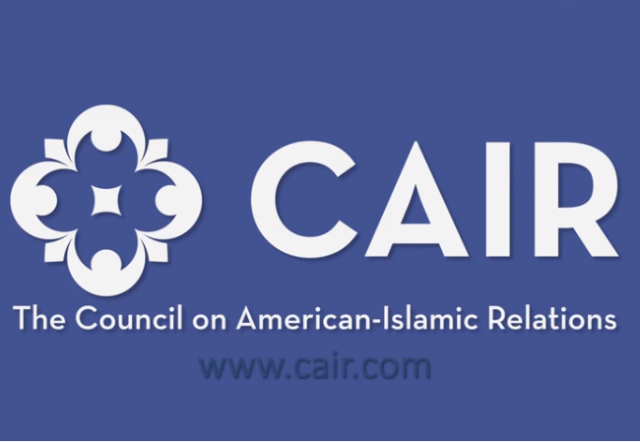 The group we commonly refer to as the Council on American Islamic Affairs (CAIR) actually operates through a web of local and regional affiliates, and includes the CAIR Action Newtork.

The CAIR Action Network has been embroiled in litigation relating to alleged fraud in the handling of client cases by a “lawyer” working with the CAIR Action Network. The allegation in the lawsuit is that the lawyer wasn’t a lawyer, and misrepresented the services being provided to clients. CAIR Action Networked defended, among other ways, by claiming it was not responsible for the “lawyer’s” conduct.

The lawsuit initially was dismissed by the trial court, but the federal appeals court in the D.C. Circuit just dismissed and reinstated the lawsuit, which now should proceed to trial. (The Opinion is embedded below).

The Appeals Court summarized the nature of the case:

This appeal arises out of the bad acts of Morris Days (a/k/a Jamil Days), who held himself out to the public as a civil rights attorney working for a regional chapter of the Council on American-Islamic Relations Action Network (“CAIR” or “CAIR National”), when he was not, in fact, a lawyer. The Maryland/Virginia regional CAIR chapter had hired Days to serve as its civil rights manager, and eventually Days also took up the role of resident attorney. Days took money from CAIR clients in exchange for the promise of legal services, but performed none. Plaintiff-Appellants in this consolidated action are individual CAIR clients who were negatively impacted by Days’s conduct. Their lawsuits allege, inter alia, that CAIR is responsible for the bad acts of Days because Days was CAIR’s agent. The District Court disagreed and granted summary judgment to CAIR National.

The Appeals Court then reversed the lower court dismissal of the case, finding there were facts at issue that required a trial:

There is a somewhat humorous side to the litigation, if that’s the right word.

As listed in the Appeals Court decision, the plaintiff is represented by David Yerushalmi of the American Freedom Law Center, who just happens to appear on CAIR’s bogus Islamophobia Report released yesterday.

As Mr. Burns would say it.

He self identified as an attorney. Anybody who has a problem with his briefs is phobic.

It would be poetic if the judgment bankrupted CAIR.

It would be poetic, but unlikely, since the Saudi Royal Family bankrolls CAIR.