This is super cereal you guys.

Former Vice President Al Gore hasn’t picked a horse in the 2016 race which wouldn’t seem like a big deal if it weren’t for the fact that he served with Hillary’s husband for eight years.

Despite renewed pleas from Hillary Clinton’s desperate team that he endorse the former first lady, Al Gore on Monday again declined to support the Democratic front-runner.

“I’ve gotten signals that you could easily interpret that way,” Gore said on the “Today” show when asked whether Clinton and Bernie Sanders had sought his endorsement.

He would commit only to backing “the Democratic nominee” after a candidate is crowned at the party’s convention in July.

Gore also refused to endorse Clinton during her primary fight with then-candidate Barack Obama in 2008.

Here’s the video from the Today Show. Discussion of Democrats in the 2016 race is quick and comes at the 1:48 mark. Other than that, it’s three minutes of bashing Trump and propping up climate change. Watch below:

Rumors have swirled for years that Gore blamed the Clintons in part for his loss in the 2000 presidential election. One has to wonder if that’s playing a role in Gore’s non-endorsement.

In the meantime, Gore is still pushing his climate hypothesis.

Michael Bastasch of the Daily Caller:

An Inconvenient 10 Years: Al Gore Gets More Alarmist While The Science Doesn’t

t’s been 10 years since Al Gore released his film “An Inconvenient Truth” that reinvigorated the eco-left and brought the issue of global warming to American homes.

Unfortunately for Gore, as the years go by not only are many of his film’s predictions wrong, but Gore’s own view of man-made warming becomes more alarmist while the science suggests otherwise.

“Sorry to risk sounding grandiose, but the future of human civilization is at stake,” Gore said in an exclusive interview with WIRED on the 10th anniversary of his Oscar-winning film.

“Winning means avoiding catastrophic consequences that could utterly disrupt the future of human civilization,” Gore said of what needs to be done to fight global warming. “It means bending the curves downward so that the global warming pollution stops accumulating in the atmosphere and begins to reduce in volume.”

Here’s an exclusive video of Gore’s repeated warning to the world: 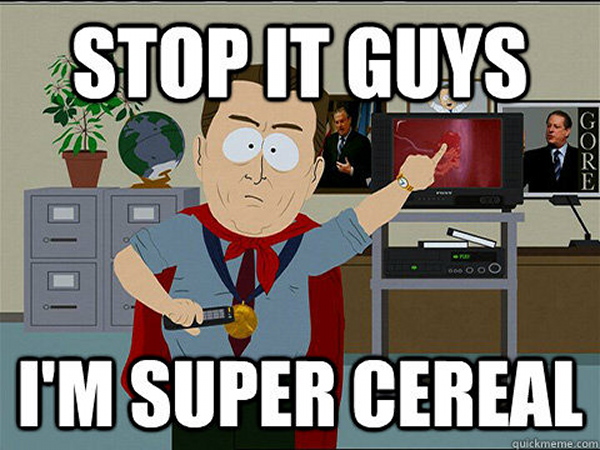 Gore needs to remove the carbon footprint in his mouth before he talks.

One day in the future, people will look back on Owl Gore as one of the most ridiculous phenomena of a hysterical era in the world. Being a trend-setter, I already hold him beneath contempt.

If Clintons weren’t such slimeballs he would have won 2000, At least in his mind he would have. You think he isn’t holding a bit of a grudge?

Al Gore is all about the money.
The Clinton’s probably didn’t have a good enough offer.

Gore probably knows more than most about the skeletons in various Clintonian closets. And the Clintons know it.

Would that help global warming? Probably!

Owlgore is probably waiting for a sizeable DUMP into his “save the world” slush fund from the Klintoons. He will probably have to wait until the next ice age.

All it would have taken for the endorsement is a cut of the Global Initiative pie, but Chelsea’s looking out for the grand kids, and said, “No”.