The 1964 murder changed everything, and helped create the 911 system. 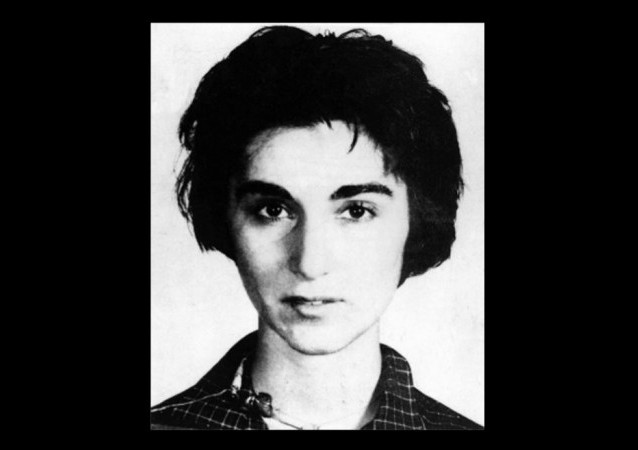 To those of us of a certain generation, who grew up in the NY City area, the name Kitty Genovese brings chills to the spine.

One of my first memories, when I must have been about 5 (I can place the age mostly because of where we were living at the time) was hearing of some woman strangled. I don’t recall the name of the women, and probably was not told by my parents, but given the timeline, that woman likely was Kitty Genovese.

For more than half an hour 38 respectable, law‐abiding cit­izens in Queens watched a killer stalk and stab a woman in three separate attacks in Kew Gardens.

Twice the sound of their voices and the sudden glow of their bedroom Iights interrupted him and frightened him off. Each time he returned, sought her out and stabbed her again. Not one person telephoned ‐ the po­lice during the assault; one wit­ness called after the woman was dead.

That was two weeks ago to day. But Assistant Chief In­spector Frederick M. Lussen, in charge of the borough’s detec­tives and a veteran of 25 years of homicide investigations, is still shocked.

He can give a matter‐of‐fact recitation of many murders. But the Kew Gardens slaying baffles him‐not because it is a murder, but because the “good people” failed to call the police.

“As we have reconstructed the crime,” he said, “the assail­ant had three chances to kill this woman during a 35‐minute period. He returned twice to complete the job. If we had been called when he first at­tacked, the woman might not be dead now.”

The Times story of 37 witnesses has been questioned, but the narrative lives on. The crime launched many studies into the “bystander effect.”

The murder helped create the 911 system, and was a focus of the Phil Och’s song, Outside of a Small Circle of Friends:

Oh, look outside the window
There’s a woman being grabbed
They’ve dragged her to the bushes
And now she’s being stabbed

Kitty Genovese’s killer was arrested and convicted. Yesterday he died:

Winston Moseley, who stalked, raped and killed Kitty Genovese in a prolonged knife attack in New York in 1964 while neighbors failed to act on her desperate cries for help — a nightmarish tableau that came to symbolize urban apathy in America — died on March 28, in prison. He was 81….

Mr. Moseley, a psychopathic serial killer and necrophiliac, died at the maximum security Clinton Correctional Facility in Dannemora, N.Y., near the Canadian border. He had been imprisoned for almost 52 years, since July 7, 1964, and was one of the state’s longest-serving inmates.

His life behind bars had been relatively eventful. Mr. Moseley was condemned to die in the electric chair, but in 1967, two years after New York State abolished most capital punishments, he won an appeal that reduced his sentence to an indeterminate life term. While at Attica Correctional Facility, in 1968, he escaped while on a hospital visit to Buffalo, raped a woman and held hostages at gunpoint before being recaptured. He joined in the 1971 Attica uprising; earned a college degree in 1977; and was rejected 18 times at parole hearings, the last time in 2015. 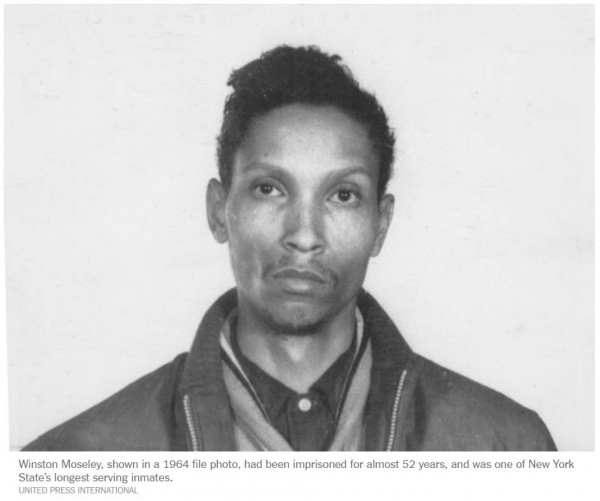 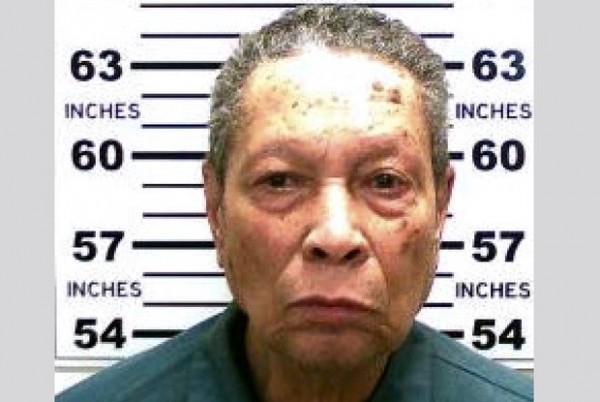 The first time I heard this story, I found it incredible.

That instinct was right. It was NYT incredible. As in, it didn’t happen the way they said.

That said, I’m glad the killer was kept segregated from the rest of the world, and is now dead.

Quite so. It was not, as the legend spread, a bunch of people watching a man stab a woman to death. Far from it. It was 3 am, in an area not unknown for late-night drunken arguments. There were no sustained cries for help, and no one actually saw anything more than a woman staggering on the sidewalk, and only a couple saw that. The three attacks came over a period of more than 40 minutes, separated by silence.

In short, no one saw a stabbing, no one saw blood, no one believed anyone was being killed. It’s easy to say someone should have done something in retrospect, but who gets dressed and goes to the street to investigate a few cries at that hour? And the police, had they been called, would likely not have put a high priority on it either, since there was no real evidence of a crime.

The myth has done some good, though, over time, and it is good that justice was served in the end.

I lived in Brooklyn when this happened, I was 13 and could not believe how people could ignore her. I still don;t.

Probably it wasn’t true, so you can feel better.

Yeah, I don’t remember “Rear Window” being critiqued as “impossible” or “far-fetched” by New York critics…

They DIDN’T ignore her. Several witnesses called the police to report it, and none of them saw or heard everything that happened, but the police were slow to respond. The NYT took a true story of a black robber, rapist and rioter murdering a white woman and turned it into The Narrative of white people callously ignoring the plight of a woman being murdered.

Or at least ONE witness called at the time, and some others tried to help the woman. The story in the NYT was garbage.

In fact, at least TWO witnesses telephoned for help, and when the ambulance came, Genovese was dying in the arms of her neighbor Sophia Farrar.

The story was misreported from the start. The callousness reported was probably not true. But it is true help did not get to her in time and that is still tragic.

a nightmarish tableau that came to symbolize urban apathy in America

How ’bout that—and for over fifty years I’d thought it encapsulated something special about New York.

America, not so much.

This is Queens, not Manhattan. I grew up in Brooklyn, and neighbors looked out for each other. This is simply another bit of New York (County=Manhattan) Times fraud.

This reminds me of the offical report on the Crown Heights pogrom (*). Many residents called police, but they “did not want to get involved” to the extent of IDing themselves. Given the involvement of Al Sharpton and his friends, that’s at least understandable. The full story of the terror of that night is in the report, but unfortunately has yet to be spread to a wider audience.

(*) In the otherwise excelltnt Wikipedia article on the subject, many scholars are quoted as sayign that it was not a pogrom because it was not government-initialed. This is a definition of pogrom that will come as a surprise to about every Jew on the planet.

Lefties think that they and their pets can violate anyone’s rights as they wish and it’s all good because they’re not the government.

Now when something horrific happens people take out their smart phones and video it. I’m not too sure about calling 911 though. I remember the McDonalds where a bunch of black girls was beating and kicking a white girl and many of the others were videoing it. Finally, one large black man stepped up and tried to break it up but was then beaten himself.

“While at Attica Correctional Facility, in 1968, he escaped while on a hospital visit to Buffalo, raped a woman and held hostages at gunpoint before being recaptured…”

Had they executed Moseley, Kitty would have been the only victim.

The law-abiding people of New York supported Winston Moseley for more than half a century with subsidized meals, medical care,a roof over his head, and the company of like-minded people. How generous and noble-hearted.