You can go Huge, but never go Hugo

You can go Huge, but never go Hugo 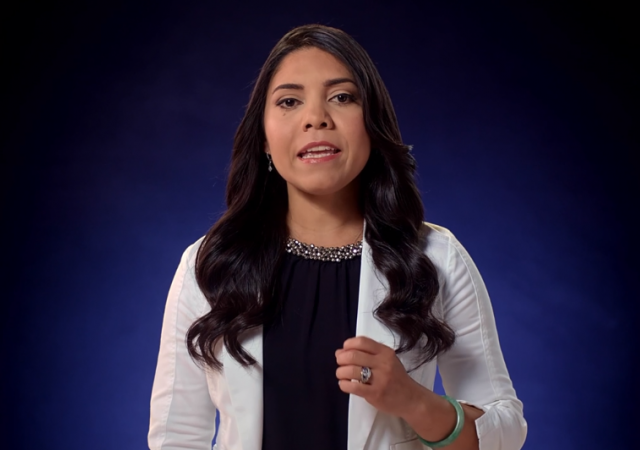 The latest video is Venezuela:

I emigrated from Venezuela—one of the most dangerous countries in the world today. A few years ago, the government came for our guns. We were told we would be safer without them.

Of course, the politicians, the rich and famous, their bodyguards and criminals—they still have their guns. Everyone else lives in fear. Mothers and fathers are powerless to defend their families.

But the drug cartels and gangs—the colectivos—still have all the guns they want. And 90 percent of murders are never solved.

The biggest mistake Venezuelans made was believing that this could never happen. Today, they would do anything for the Second Amendment freedom that we enjoy as Americans. Never ever take it for granted.

I am the National Rifle Association of America. And I am Freedom’s Safest Place.

Here’s a news item from June 2012 on the gun confiscation which was implemented as a crime control measure:

Venezuela has brought a new gun law into effect which bans the commercial sale of firearms and ammunition.

Until now, anyone with a gun permit could buy arms from a private company.
Under the new law, only the army, police and certain groups like security companies will be able to buy arms from the state-owned weapons manufacturer and importer.

The ban is the latest attempt by the government to improve security and cut crime ahead of elections in October….

Hugo Chavez’s government says the ultimate aim is to disarm all civilians, but his opponents say the police and government may not have the capacity or the will to enforce the new law.

Please tell me there is a Spanish version of this that is playing frequently on Univision!

El Chapo’s men have given the Spanish version to the Democrats for “safe” keeping.

My favorite YouTube channel “Sailing LaVagabonde” visited there over Christmas.

Yep- stores routinely out of food.

The people there seem great, which is important to remember.

I’ve noticed that comment about most communist hell holes, actually. Horrible government, terrible shortages/crime/etc, but the normal every day people are always nice and welcoming.

That makes communism’s crimes that much worse in my book.

So to paraphrase an old saying: “When guns are outlawed, only outlaws [the politicians, the ‘rich and famous’, their bodyguards and criminals.. .the drug cartels and gangs—–the colectivos–—] will have guns.”