The Tip Line is now the Reader Forum

The Tip Line is now the Reader Forum

Remain calm, all is well. 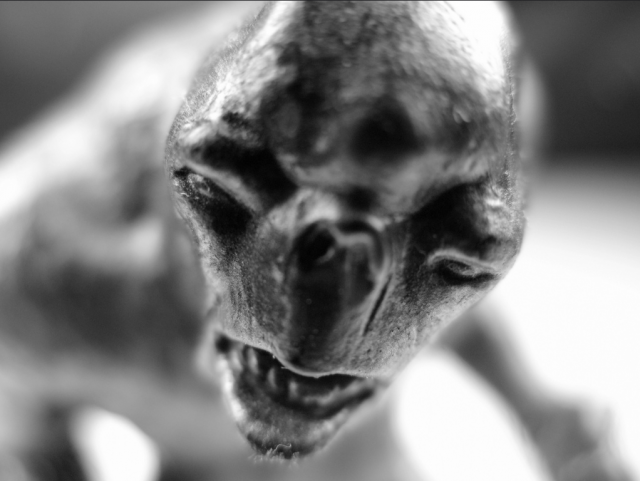 Did you know that we had a Tip Line?

The Tip Line was originally intended to be a, um, tip line where we could receive, um, tips on news and other stories. It has been with us pretty much since we moved to self-hosting in June 2011.

Over time, the Tip Line turned into more of a reader forum where readers could interact and share information with each other. It was like a never-ending, open comment section. In the current version there are over 7500 comments. (A prior version was archived long ago, with almost an equal number of comments.)

That said, most readers were unaware of the Tip Line. Because they thought it was only for tips, and they didn’t have any tips.

So we’ve renamed the Tip Line to more accurately reflect what it became, a Reader Forum. The link in the navigation bar now says “Forum” and in the sidebar “Reader Forum” (we’re working on a sidebar graphic to draw more attention to it).

The other big change we’re still waiting on is the new “Quick Take” (or whatever we end up calling it, the name is still open to discussion) section. I don’t have a definite ETA on that, but hopefully soon.

I hope Lola the Alaskan Sled Chihuahua is all right with this :-/

I noticed that about 30 minutes ago. Allow me to mention to your new readers that when they submit a comment they should use that little check-box next to ‘Notify me of followup comments via e-mail’ because it also includes new posts on the Reader Forum. 🙂

Prof., I think I noticed “Tips” once…a long time ago. And I think I thought it was for (seriously) small donations!

I’d always thought it was a place for readers to leave tips (links or suggested subjects) for the LI contributors to write about, so never went there.

I just now went to check it out, and it now seems to be just another place for the usual Trump vs Cruz intellectuals to display their animus. No thanks.

If the discussion there is limited (which I agree it is at the moment), it’s because up until now the number of people using it was pretty limited as well. That can always change! It would be nice to see some new blood — and more diverse topics being discussed — over there.

Maybe after the Primaries are over.

I posted a tip there recently – about the NC primaries being put on hold by a federal judge. I thought that was important, but I guess not…

Cave troll? I saw that picture and had wondered why you were featuring Melissa Click in the new readers forum.

I’m glad to see the old blog within the blog (f/k/a “tip line”) being promoted. It has long been “the ultimate in insurrectionist crowd sourcing”.

If a tip line is still desired maybe you can do something similar to Drudge. Make a drop box people can send links with a brief blurb that only the admins see. $0.02